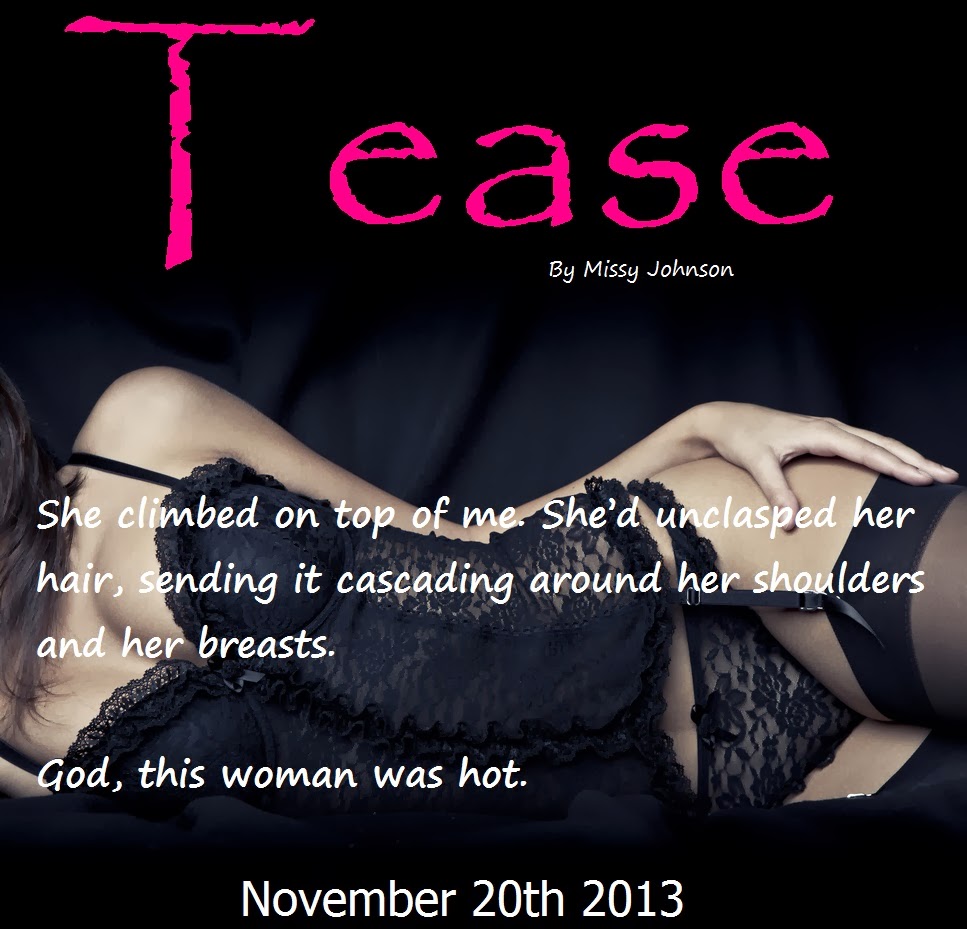 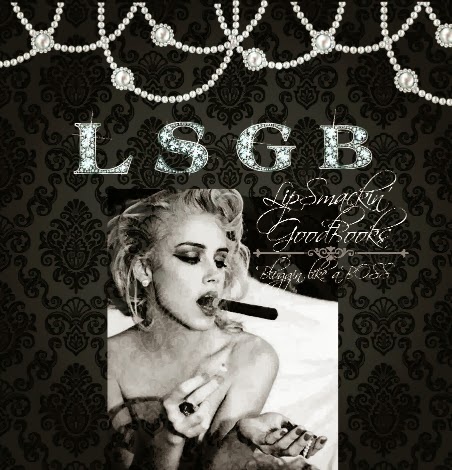 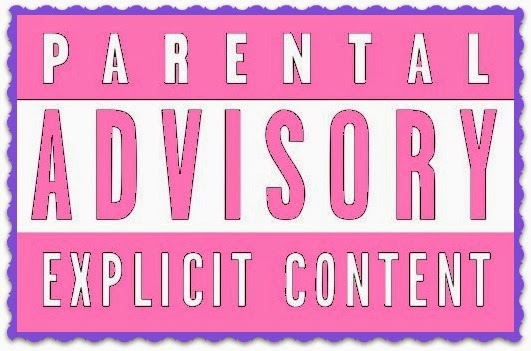 Let me just start off saying Dayum this book was Hot!!! When I saw the trailer I was like HELL YEAH I wanna read that!

Tell me you don't wanna read this book now! Ya that's what I thought!!!
From the first chapter I was enthralled.  This is written from the man's perspective and that shit gets me every time.  Now not every body can pull it off, but Missy Johnson Thank you for rocking my world.  I devoured this book from start to finish in one night. 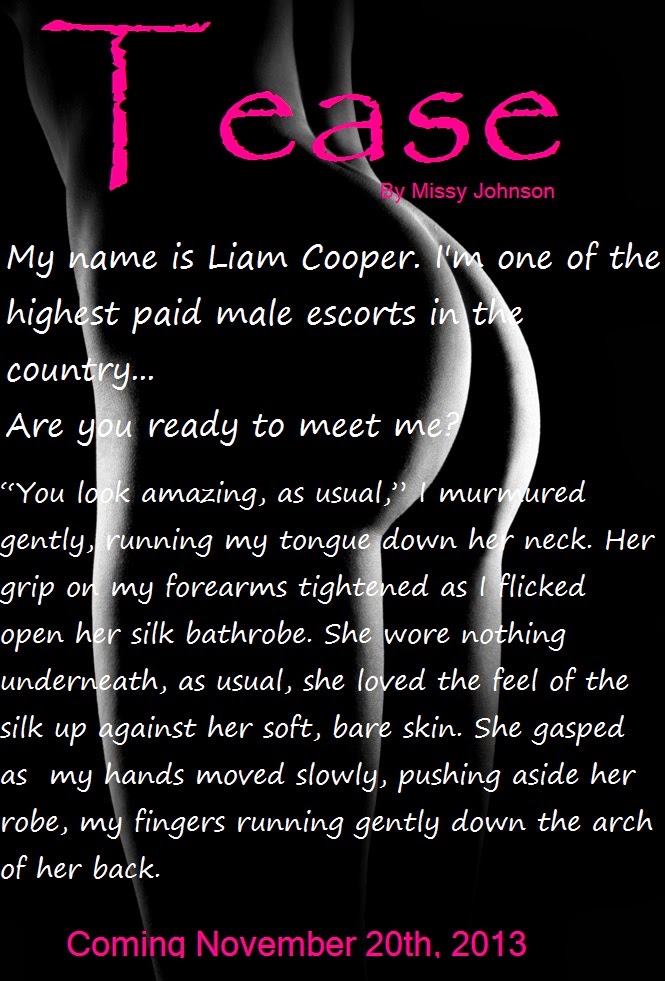 Liam Copper (Coop) has got it made! He's young, single, fine as FUCK and he's a male escort. Not just some Craigslist bullshit, a high profile escort from top celebrities to rich bitches.  He wasn't always the stud he is now.  Hell, growing up he was just the annoying, puny, kinda nerdy, older brother.  Well alotta shit has changed in 12 years! I wanted to be EVERY.SINGLE.ONE. of his clients!

"I loved nothing more than giving a woman head. There was something special about being able to make a woman orgasm with only my tongue. " ~LIAM COOPER

I rest my case!
I mean shit, damn, mutha... Coop where have you been all my life? The sexual escapades he gets into will have you panting like dog and wetter than Niagara Falls, I'm just saying! 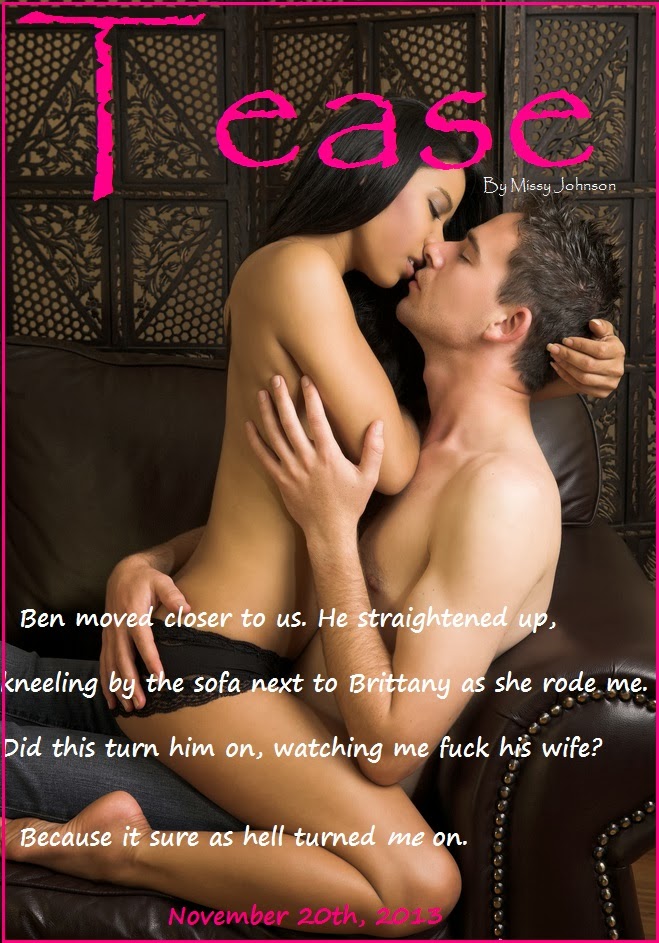 Now, he loves his job and it certainly pays well, but everyone except his 2 best friends thinks he sells insurance.  I know right hilarious! He's definitely had to play the part well and did his research! Contrary to what you would think he's not a cocky bastard. He certainly aims to please and he does it very well, but he's a compassionate guy.
He loves his family!
He would do any and everything for his momma, including sacrificing his own happiness! 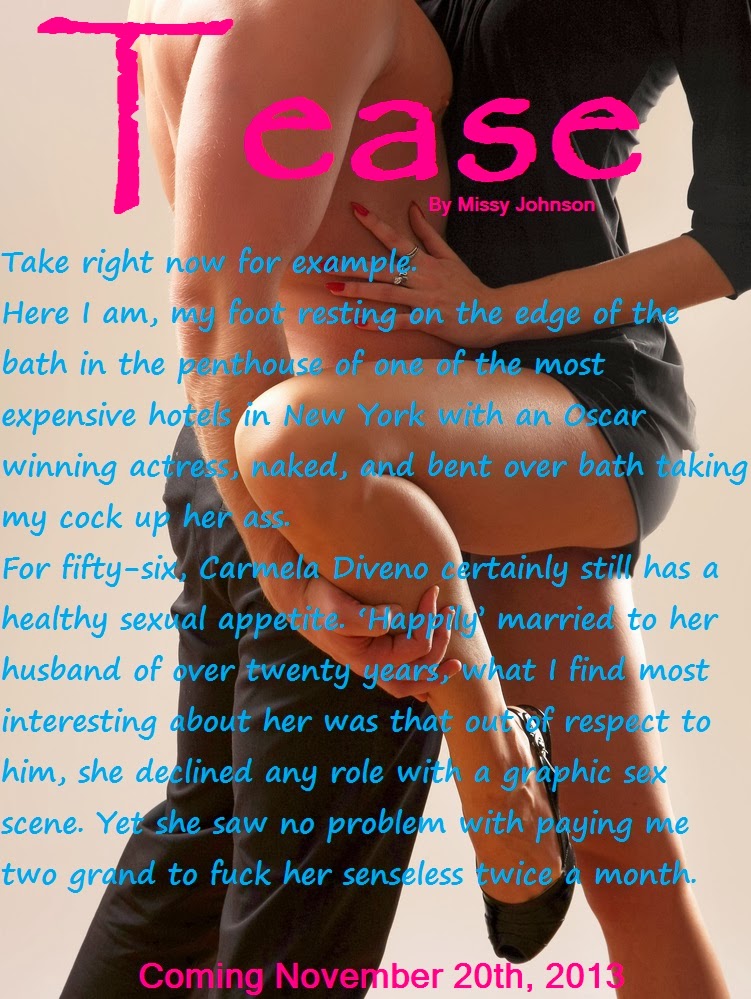 At this point,  if he hadn't stole my heart, I would have just handed it to him.  He would satisfy my every last sexual desire,  he was financially secure, sexy, funny as hell with his internal banter and he had family values! Shit the only thing he was lacking was the ability to cook, but hell I could overlook that!
Now where was I... Oh ya his only other family is his little sister Nic. Growing up he used to tag along with her and best friend Mia so they wouldn't get in trouble.  Ya right, he had the biggest crush on Mia and everybody knew including her. So, the day before she's due to move to Florida she Blows his mind! This being the first time he's had his mind blown. At 15 like most men you don't Ever forget that! 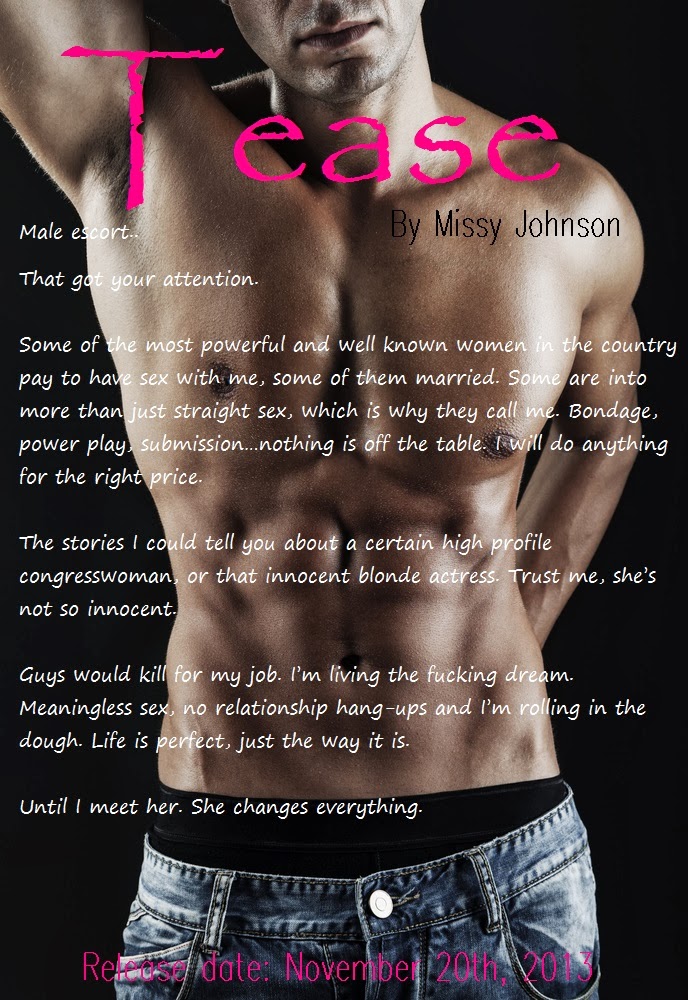 Here we are 12 years later and circumstances have brought these two back together.  They definitely have chemistry and that zing of sexual electricity is evident just in their conversation! He realizes he actually wants to have a normal relationship,  but Ahem... how the hell do you explain your job as an escort to a potential girlfriend? A series of events thrust these two into situations that are both good and bad.  However,  Coop's job always seems to get in the way! Your gonna have to one click this right here:
Buy links:


AMAZON US
AMAZON UK
BARNES & NOBLE US
KOBO
To see how they come out of this! All I can say is this has snatched
5 BadAssDirtyWorldRockingStars! 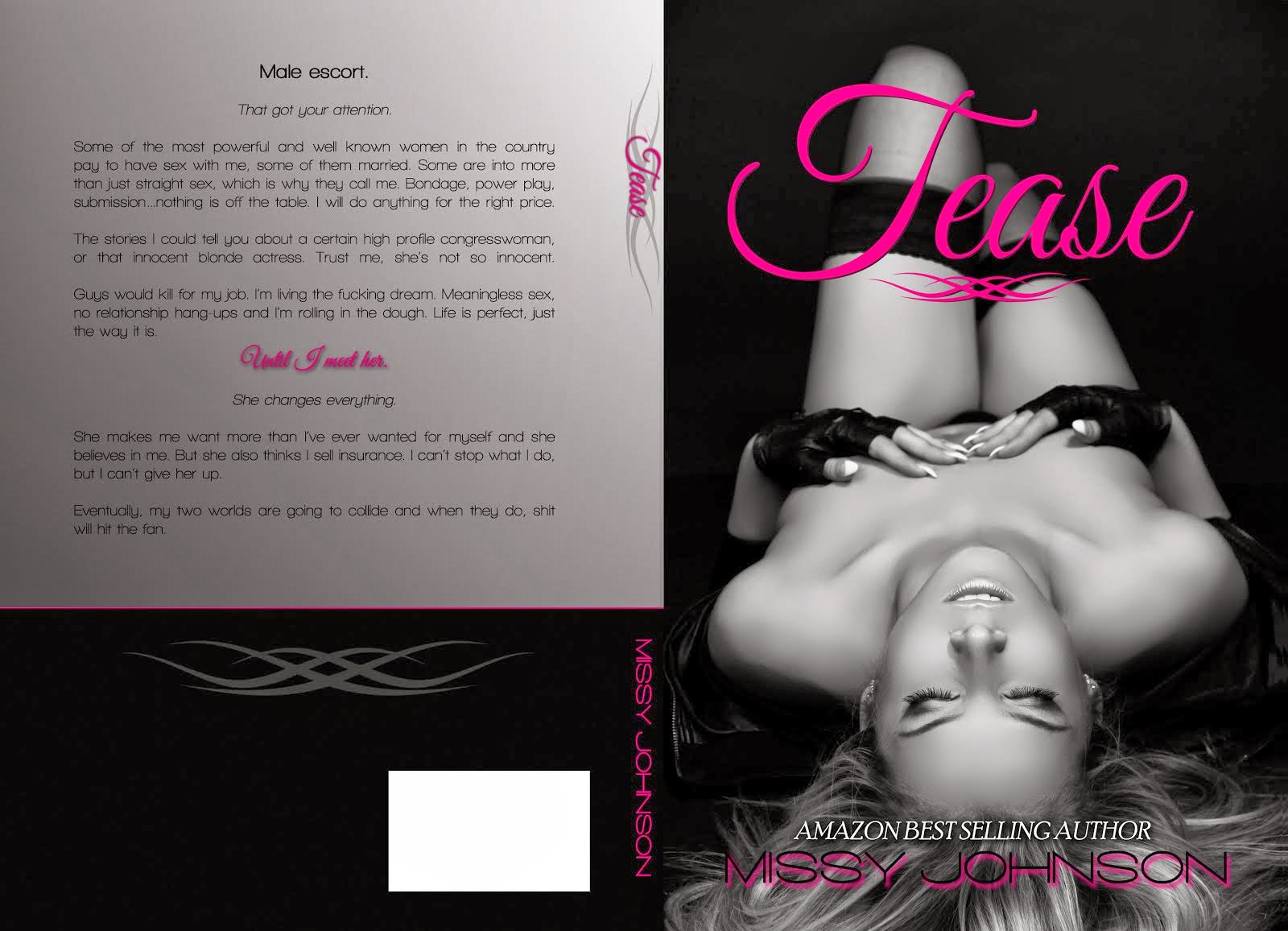 Posted by BadAssDirtyBooks at 3:04 PM