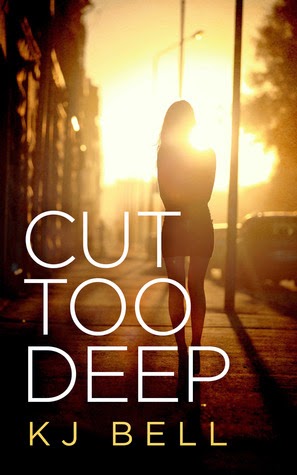 A woman traumatized by her past, beaten, battered, and unwilling to trust.

A man held captive by his greatest failure, lost, and self-destructive.

Letters that unexpectedly bind them together.

Is their bond strong enough to survive each other?

As a web of deceit is revealed, will they be able to determine what’s real, and what’s worth fighting for? Or will they crumble under the weight of secrets that cut too deep?

Can Miller forgive himself and move beyond his fear of failing the one he loves?

Can Hadley accept the love she desperately wants but doesn’t believe she deserves? 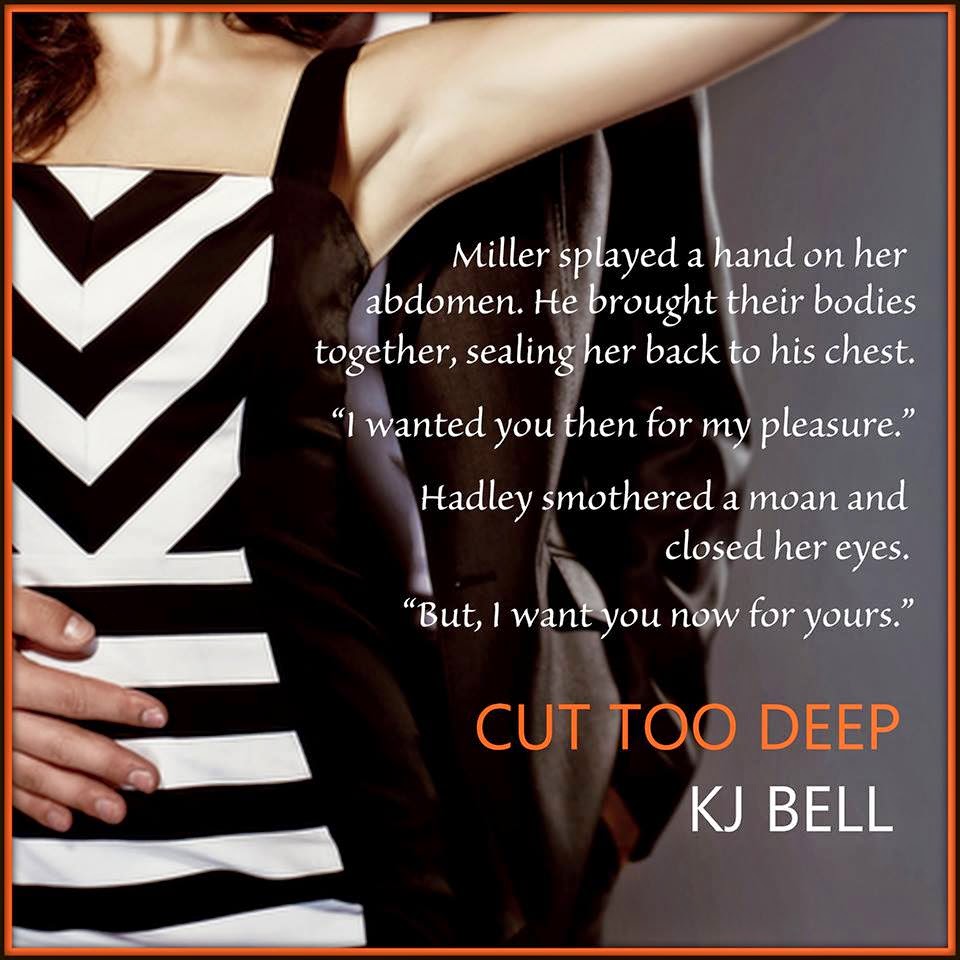 “Miss, are you coming?” Miller asked.
Hadley dragged her gaze from his neatly pressed trousers, stopping at his rugged and handsome face. Miller’s come-hither smile suggested he could make all of her fantasies come true. Not that she would ask him to.
She sought out the jagged scar that started in the middle of his chin and disappeared under his sharp jaw. It intrigued her. She had a similar one on her right cheek, faded and usually covered with foundation. His, thicker and more prominent, reflected a whisper of imperfection on an otherwise perfect male specimen. Only the stubble that typically shadowed his chin, hinted it bothered him. Hadley often wondered how he got it, but dared not ask. In truth, Hadley dared not speak to him, period.
“Miss,” Miller repeated, “are you coming?”
Am I coming?
Of course, Miller meant into the elevator with him, but Hadley interpreted it with an alternate meaning. His question rang out literally—the way Hadley dreamt about the previous night, Miller making her come until she begged him to make love to her. Her trembling thighs had woken her from the tantalizing dream. 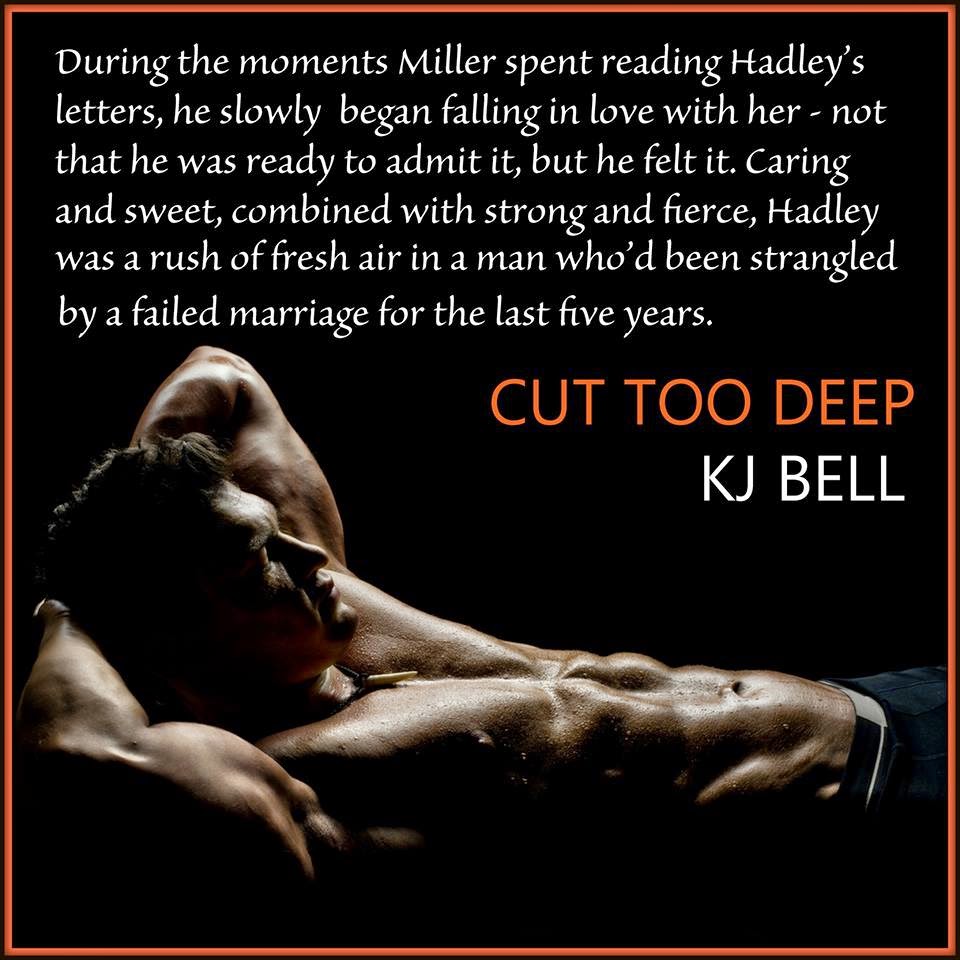 Dear Ms. Walker,
I know exactly who you are. You’re the beautiful and intriguing young woman who shakes like a leaf when I get near you, but watches me with heated intensity every morning when I arrive to work as though you would like to undress me.
I’m pleased to learn the little voice in your head won out and you decided to mail your letter. Perhaps with distance between us, I won’t intimidate you, and we can get to know each other properly. I would very much like to know more about you.
I am receiving many letters, but let me put your mind at ease. I’m not opening any of them. I’m not interested in words from strangers that are obviously looking for ten tiny minutes of fame. Yours, however, spiked my curiosity. I wasn’t sure if it was the same Hadley Walker that brightens my mornings until I smelled the delicate perfume on the outside of the envelope, and knew with certainty it was you.
You would like to know what I miss the most about home. I’m a man. Your answer, Ms. Walker, is sex. I’m accustomed to having a woman in my bed. There are no women here, and it’s lonely. Would you be willing to keep me company? Fucking through words can be very erotic. Chances are, you squirmed in your seat, shocked by what I’ve written. Your panties are wet, and you’re reading the above sentence over again. Perhaps you’re cursing me, but it won’t stop you from reading on. You said you’re drawn to me, and I am rather enamored with you as well. There is nothing for you to be “curious” about. It’s purely sexual attraction that draws you to me and me to you. I’ve wanted to have you since the first time I saw you watching me. The other morning when your big doe eyes peered up at me, and you knew I’d caught you, I wanted to drag you into the elevator and fuck you until you screamed my name so loud, the entire building heard you. I’ve thought about nothing else since. I saw in your eyes that you wanted me to make you come right there in the building lobby. I’m hard thinking about it.
What do you say, Ms. Walker, would you care to have letter sex with me? When I’m free of this shit hole, I promise to deliver the real thing, and then you can determine if I’m still mesmerizing.
Regards,
Miller Genetti 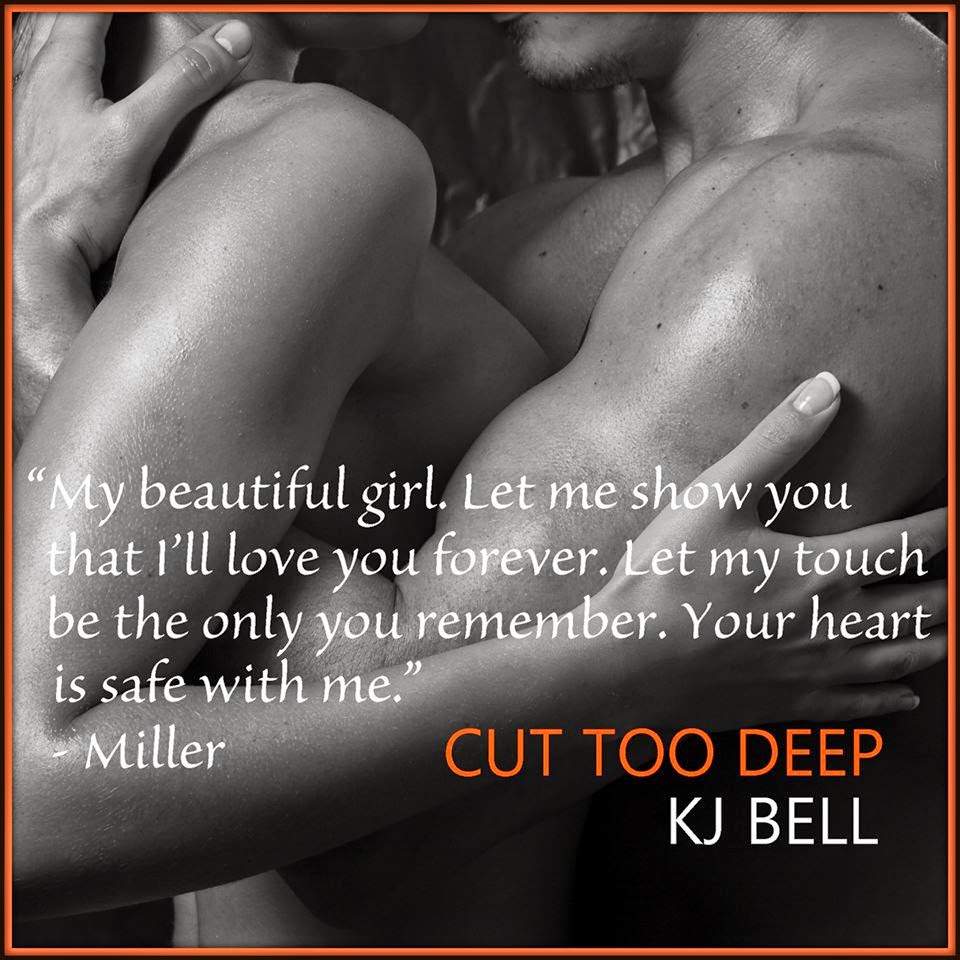 
This is a story of redemption.  A woman so broken,  battered, raped and abandoned.  This is Hadley Walker.  It seemed no matter how far ahead she got something knocked her back down.


She didn't want much
just to dance
and find love
but who would want damaged goods?
No way she could afford dance school. Not at her dead end job!
She found joy in eye fucking Miller Genetti.
*SWOON*
She was his stalker, but not in a creepy way.  She was infatuated with him and Googled the shit out of him daily.  He was the CEO of Genetti Industries and he worked in her building.
Rich
Sexy
and nothing short of a man Whore.
I'm sure I would be doing the exact same thing if Channing worked in my building. No,  I'm sure I would have attacked him but anyways back to Miller!
A strange situation brought these two together. They began to communicate via letters and texts.  As they became closer,  I began to wonder how they would interact once in the same room being so different.  Although Miller was a prestigious business man,  he was also suffering and somewhat broken.  They found something in one another's presence that couldn't be ignored.
They needed each other!
This story truly comes full circle in both of their lives.
It's a tragic, beautiful cycle  to watch unfold!
4BadAssDirtyFamigliaStars! 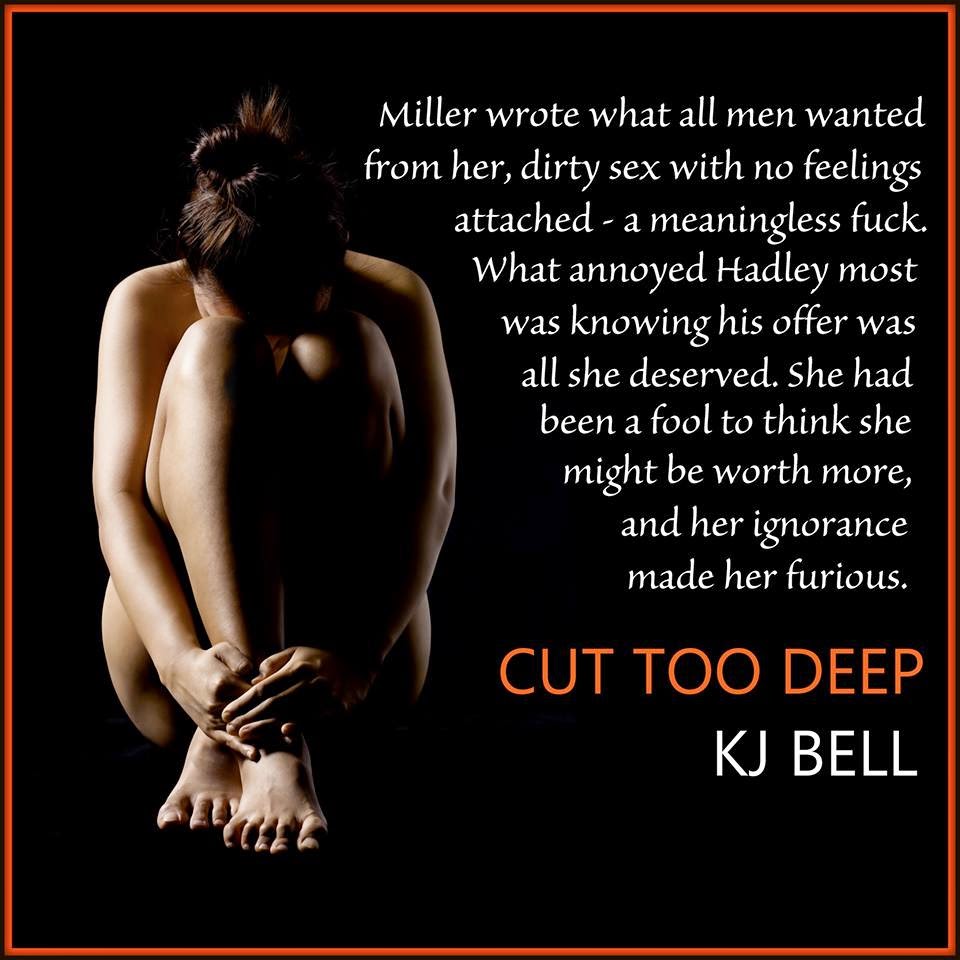 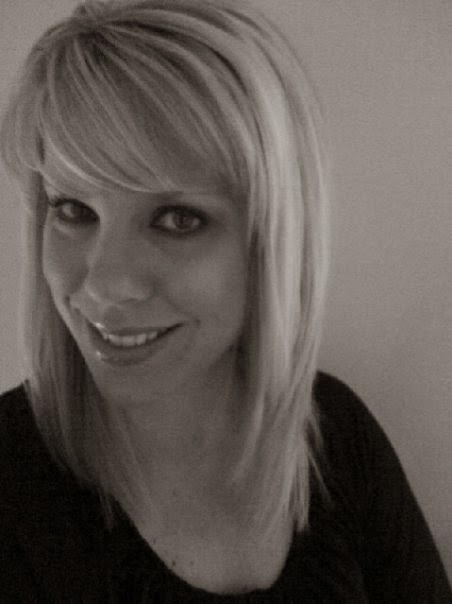 K J Bell currently lives in California with her husband and three children. As a mother of three, when she’s not writing, she’s usually carting one of her children to their various activities.
She enjoys reading, and music, and is equally addicted to both.
Writing is a passion she simply can’t live without.
She loves hearing from her readers and can be found on various social media sites
Facebook:
https://www.facebook.com/pages/Author-KJ-Bell/326538807458760?ref=hl
Goodreads:
https://www.goodreads.com/author/show/6994530.K_J_Bell
Amazon:
http://www.amazon.com/-/e/B00CDWSYXI
Twitter:
https://twitter.com/authorkjbell
Instagram:
kjbell_author