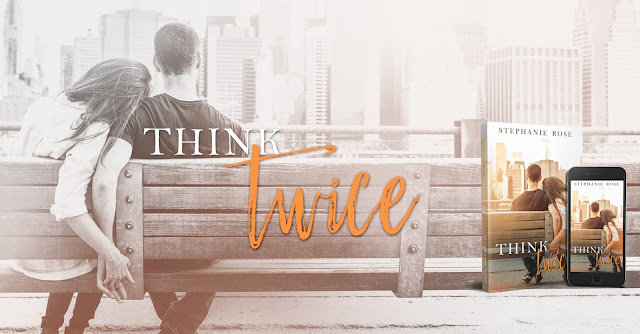 When your heart is warring with your head, there’s no time to Think Twice. 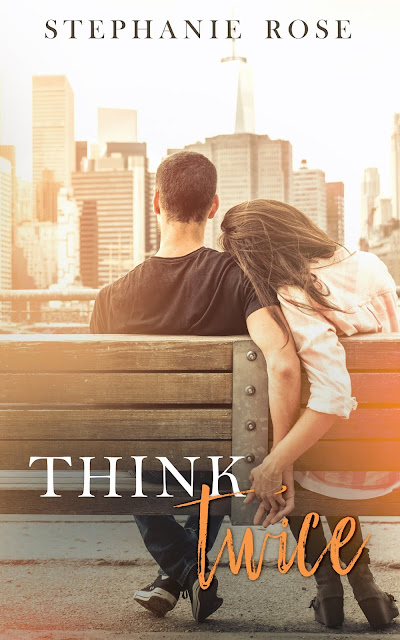 One couple risks it all, while the other may lose everything...

At eighteen, PJ was full of dreams. She was on her way to becoming a serious artist and moving across the country, away from the unrequited, tortured dream of her much older brother’s irresistible best friend, Dylan. But when she forced herself to let that dream go, she never expected it to bounce back and refuse to let her.

One fall may have cost Jack everything. After being severely injured while responding to a fire, he lost the girl, the use of his leg, and possibly the career he’s dreamed of all his life. While away at rehab, he connects with Danielle, his physical therapist and a girl from his past. She can heal him in more ways than one, but she’s nursing her own wounds.

When your heart is warring with your head, there’s no time to Think Twice.

There’s nothing better than to be back with my tribe. My people. These characters are exactly that after all we’ve been through since Only You and After You. They’re my friends. Think Twice can easily be read as a standalone. For me it was extra special since I’ve been with them from the beginning. I’ve read the two short stories Falling and Hidden so I was very excited to get more and a deeper look into these wonderful characters.

In Think Twice the reader gets four POV. Jack and his younger sister by eight years PJ, his best friend Dylan and Danielle who’s Jack physical therapist. Also Jack and PJ’s parents have a huge part in the story making my Nick Garcia heart very happy. What’s not to love about Think Twice. I got my romance fix satiated thanks to the author Stephanie Rose and her fabulous storytelling. She knows exactly what I need and crave in romance and I got the delicious tingles thanks to Jack, Dylan and Nick. There’s a little forbidden/age gap theme going on which I thoroughly enjoyed. Ticking all my boxes. Those two epilogues were pretty damn amazing. Leaving me on a high.

The Second Chances series and Think Twice captures topics such as family, friendships and love to perfection. Maybe it’s because I’ve been there from book 1 but I want this series to go on forever. The way the author Stephanie Rose writes and executes storylines in this universe I know there’s a possibility for more and I couldn’t be happier.

$2.99 for a Limited Time | Free with Kindle Unlimited
• AMAZON UNIVERSAL • 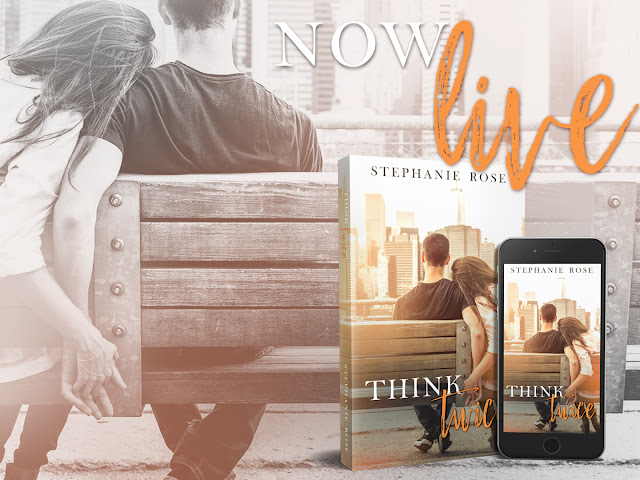 To read Chapter Two of Think Twice, head over to Book+Main:
• CLICK HERE • 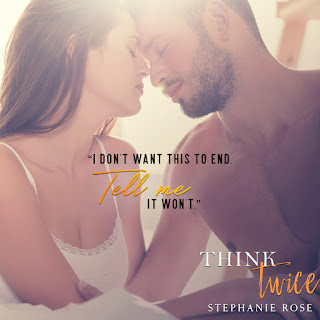 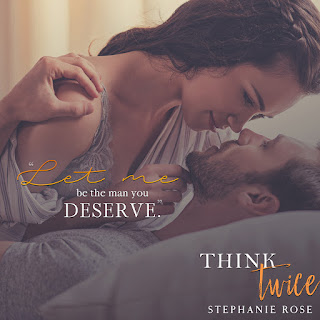 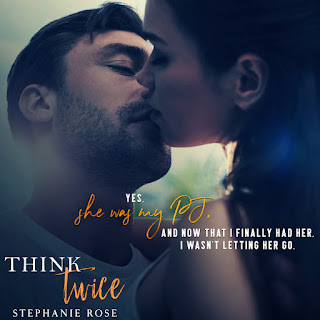 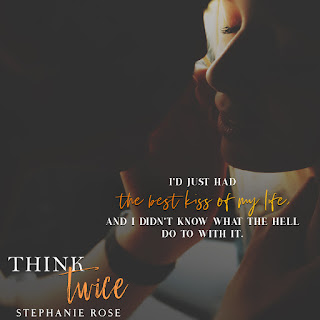 Stephanie Rose is a bad-ass New Yorker, a wife, a mother, a former blogger and lover of all things chocolate. Most days you'll find her trying to avoid standing on discarded LEGO or deciding which book to read next. Her debut novel, Always You, released in 2015 and since then she's written several more—some of which will never see completion—and has ideas for a hundred to come.