Today we have the release day blitz of N.N. Britt’s SEVERANCE! Check out the release events and grab your copy today! 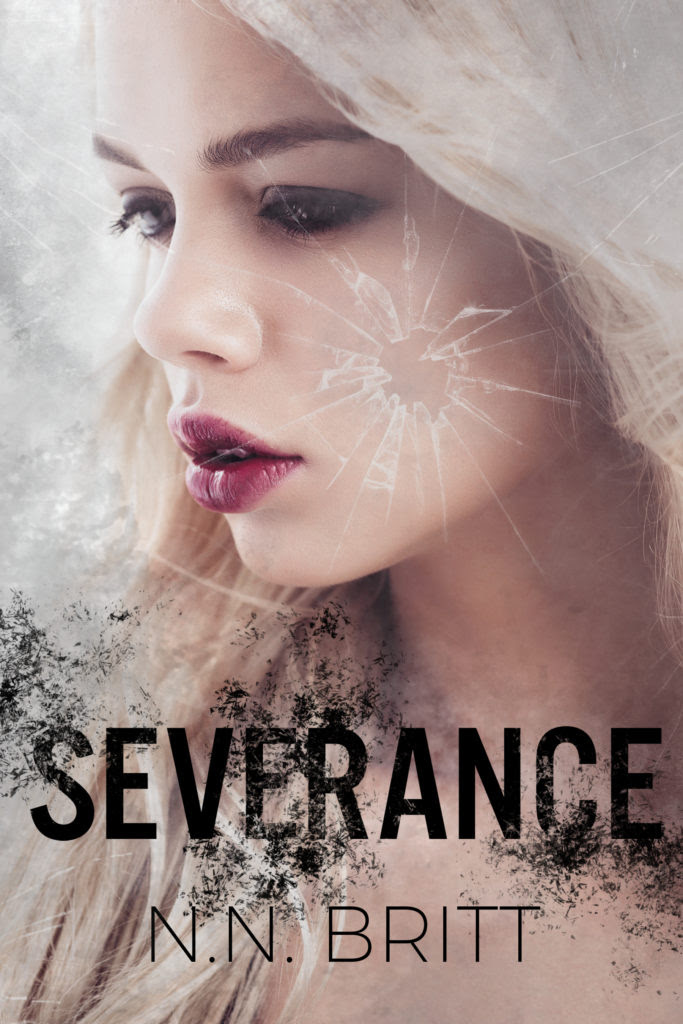 They say first love doesn’t last. Alana’s ends on the night her boyfriend Dakota dies in a deadly shooting at a Portland club.   In an attempt to look for ways to deal with her grief, Alana reaches out to Dakota’s older brother Mikah, who’s struggling with moving on himself.   Both damaged beyond repair, neither Alana or Mikah know how to cope with their loss. What’s worse, they have zero idea how to handle the unexpected feelings they start developing for each other. 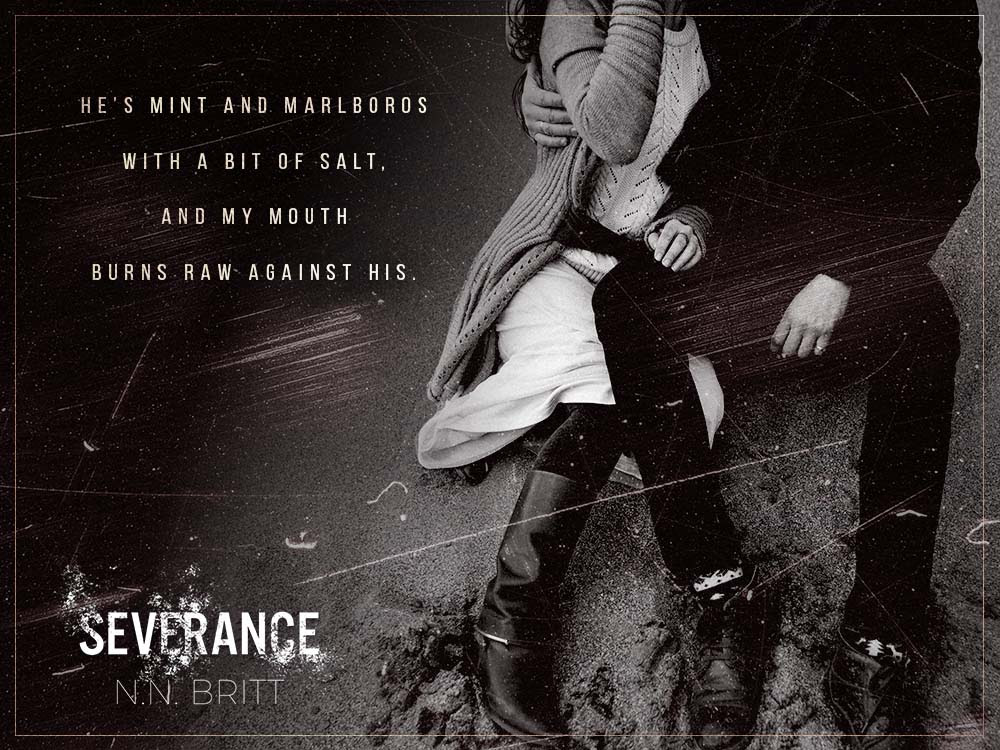 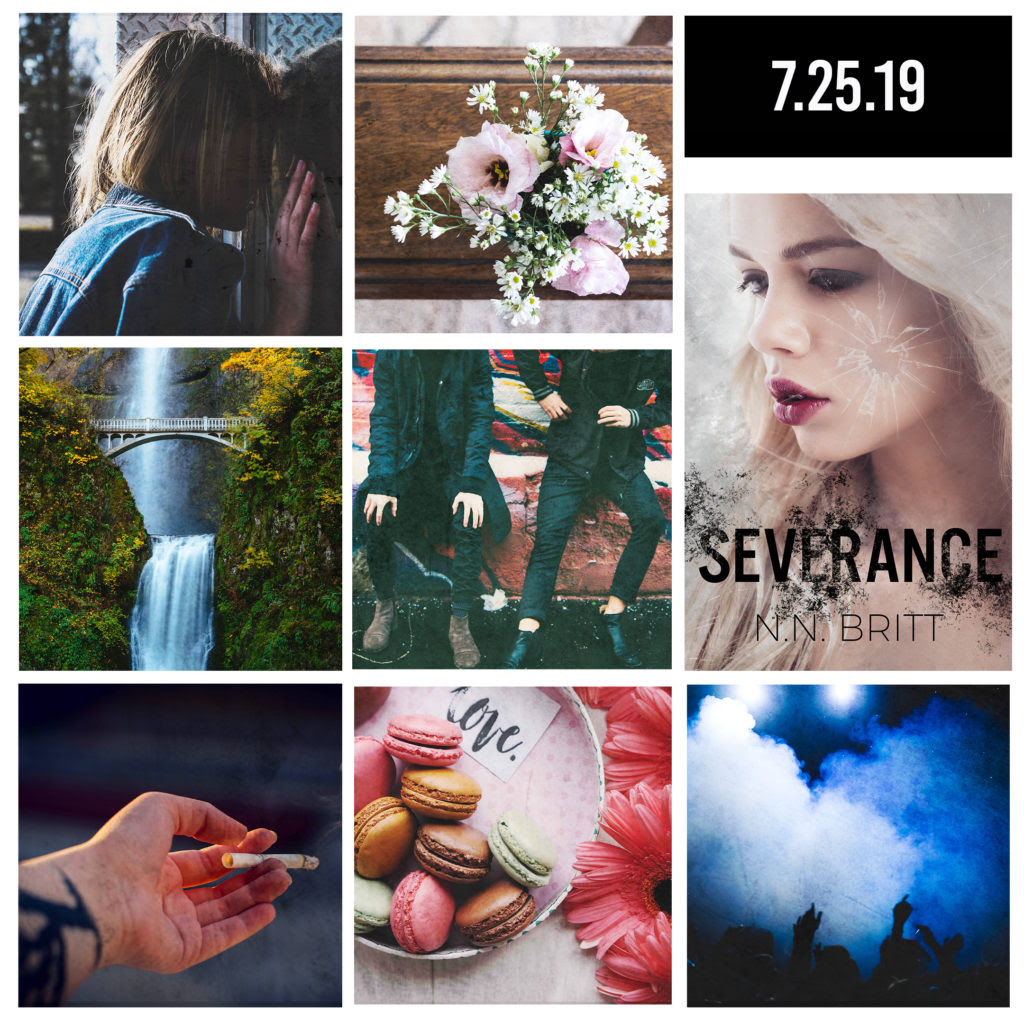 I shove away the damp blanket and prop myself against the headboard, my eyes darting around the dark room, searching for something familiar, searching for something to latch on to, but there’s nothing. Nothing except for the package I’m too scared to touch. Bang! Bang! Bang! Stay down! Don’t move. I can’t seem to catch my breath. There’s a scream stuck in my lungs and it desperately wants to come out. She’s bleeding. Get a paramedic here. How many fingers do you see? Can you hear me, sweetie? I pull my legs up to my chest and rock my body, wanting to stop the noise from getting into my head. Is anyone still inside? I’m looking for my brother. Sweetie, I need you to let me see your hands. Up until now, the memories of the aftermath have been only a shapeless blur. I’m not sure why it’s all coming back to me now, at four in the morning. I remember the police arriving and more gunshots. I remember the paramedics taking me outside. I remember sitting in the van while some woman in uniform is trying to talk to me, and I remember watching Mikah moving through the crowd outside the club. There’s blood dripping down his cheek, but I don’t think he’s hurt. I think the blood is mine. He stops one of the officers and asks him questions, and I can tell by how fast his hands move that he’s panicking. There’s a short exchange and then they’re gone. Now I’m in the hospital, and my parents tell me Dakota was shot to death during the attack. That’s all I get. No details. They don’t tell me how many times he was shot or where he was standing when it happened or if it was an instant death or a slow one where he lay there, terrified, watching the horror around him. I replay this moment in my head several times, wondering if I should have said or done something differently. Cried maybe. But I didn’t. I just sat there in silence, my hands and my face bleeding. I sat there waiting to wake up, waiting to snap back into my normal life. But it never happened. 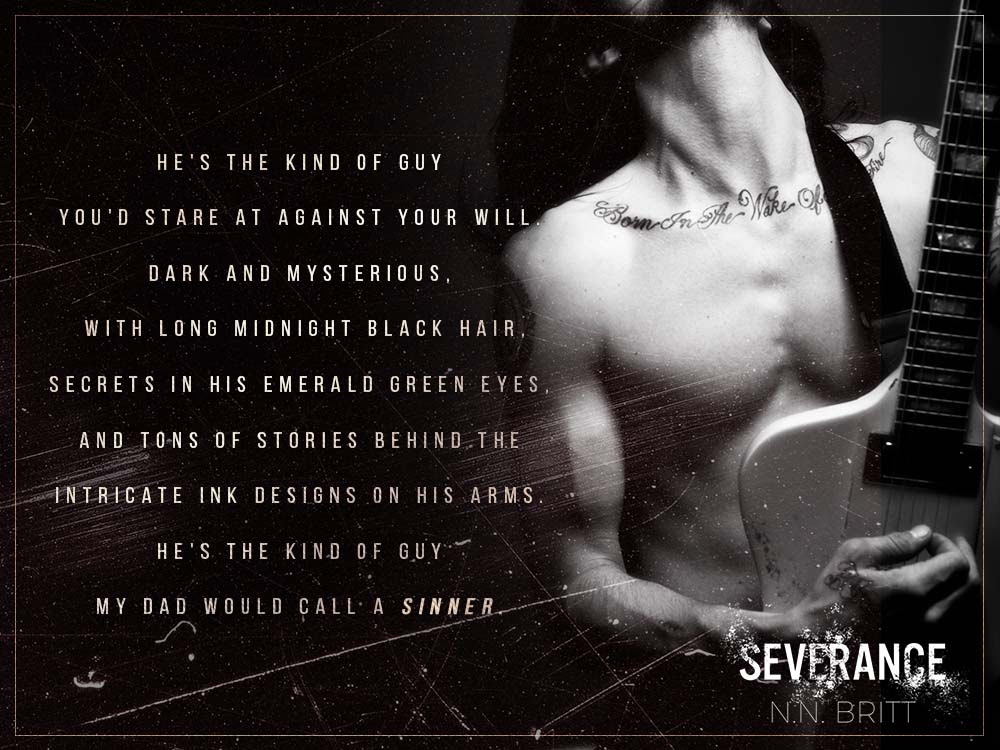 N.N. Britt is a Los Angeles-based music journalist and photographer whose articles appeared in numerous publications. Her photos have graced t-shirts, billboards, and CD covers. When she is not writing or drinking coffee, she is probably reading or attending a heavy metal show. 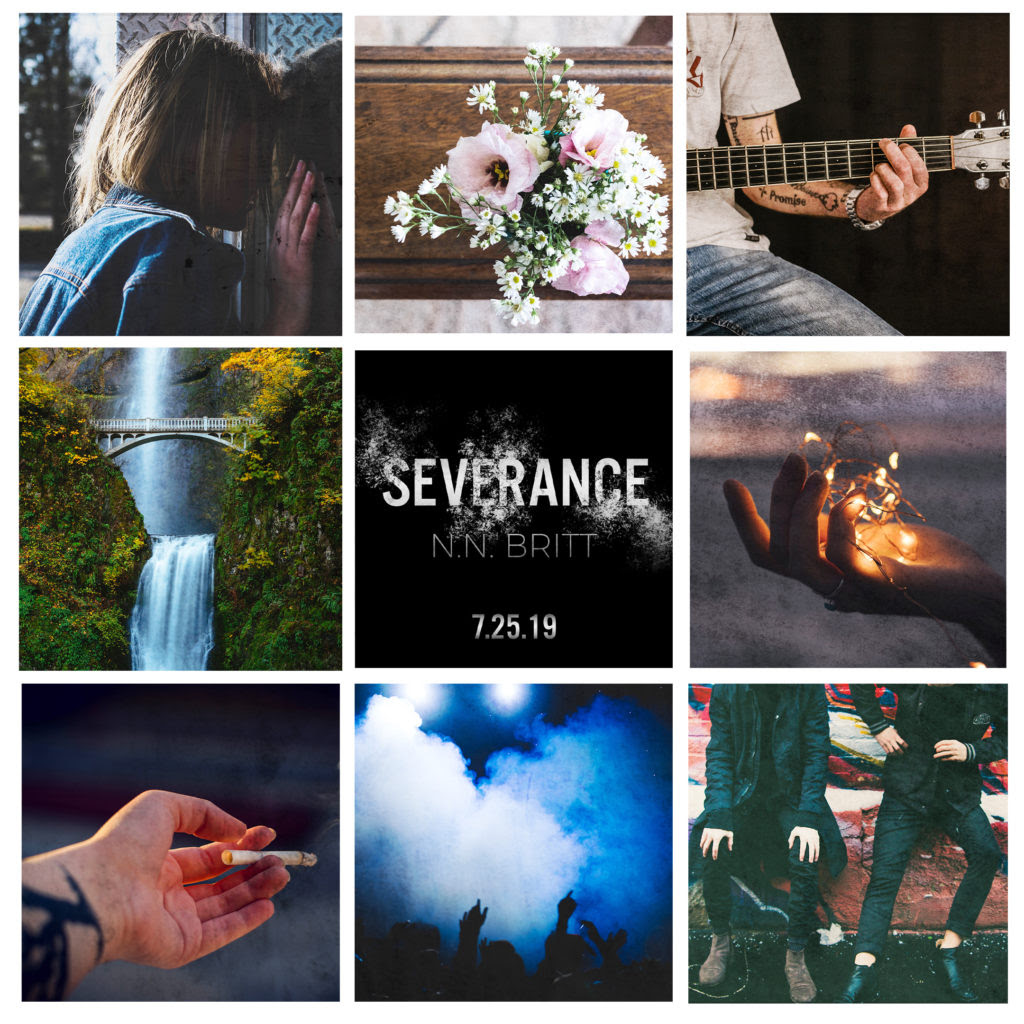 a Rafflecopter giveaway
Posted by BadAssDirtyBooks at 7:30 AM