Releasing Thursday September 26th is Broken Ever After by Natalie Graham
Here is The Cover Reveal: 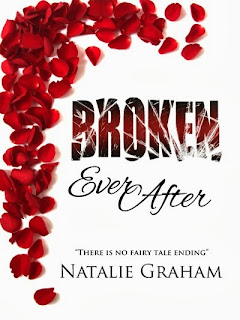 Next Week Monday September 23rd-26th Join me on the Blog Tour for Broken Ever After!!!!! 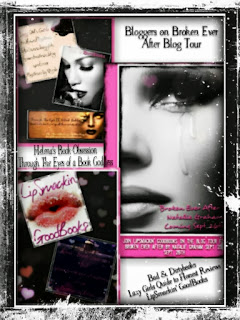 Olivia Stevens is a young, troubled girl from London, England, just about to leave sixth form, into a world full of love, lust, heartbreak and betrayal.Olivia has had a crush on her teacher, Mr Matthews, for the last six years but what happens when those feelings are reciprocated? And what happens when someone with a grudge against her gets in between her and her dream man?Forced to face fears from her childhood, Olivia’s life isn’t what she thought it was destined to be, the people in her life aren’t who she thought they were.****Contains language and scenarios which some readers may find offensive and/or disturbing. Contains scenes of a sexual nature. Recommended to 18+ readers 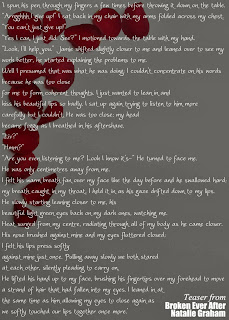 Meet the Author of Broken Ever After,
Natalie Graham:
Natalie Graham is an English, indie e-book author. She originally wrote for fun, choosing to write short stories until she wrote her debut novel – Broken Ever After; the first in the Ever After trilogy. She is currently working on the sequel to BEA to be released early 2014 and has plans for another series tentatively scheduled for 2015.
Want to keep in touch and up to date info on what Natalie has for us, click the links below and follow her:
Facebook - https://www.facebook.com/pages/Natalie-Graham-Author/489249064484156
Twitter - https://twitter.com/MrsN_Graham
Goodreads Author Page - http://www.goodreads.com/author/show/7190178.Natalie_Graham
Goodreads Book Page - http://www.goodreads.com/book/show/18242565-broken-ever-after
Blog - http://mrsnataliegraham.wordpress.com/
Pinterest - http://www.pinterest.com/MrsNGraham/ 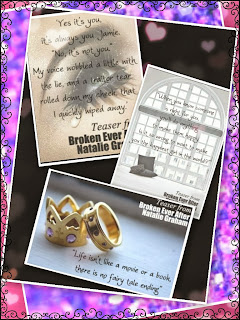 Posted by BadAssDirtyBooks at 2:13 PM