Broken Ever After by Natalie Graham 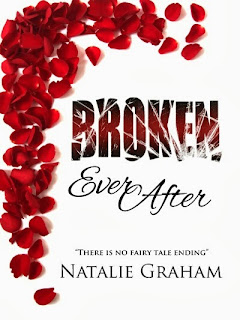 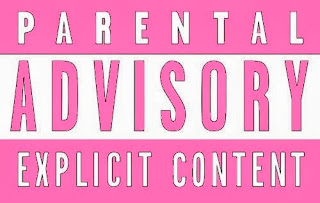 What would you do if the guy you wanted for the last 6 years actually gave you the time of day?Freak the Fuck out right? I know I would...Now wait as I set up the scene: He is Fine as all Fucking Hell, with a muscular body and a panty wetting smile! Ooooh yeah.... AND he's a teacher. Not just any teacher he is your math teacher! And Thank God finals are coming up and school is almost out.  With only a few weeks that is between what you want and what you will have, all you have to do is wait and then whatever happens will happen..... Right? Hmm well that's exactly what Olivia Stevens plan was but.... But shit doesn't always play out the way we think it will, does it? 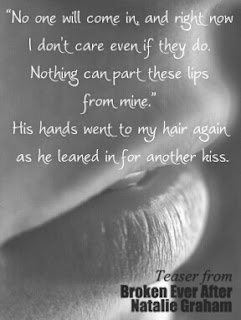 Olivia (Liv) Stevens is in 6th form with 3 weeks until schools out and she goes off to Uni. She has crushed on Mr. Mathews since he came to teach at her school 6 years ago. They have always had a friendly, flirty banter that revolved around their rival football teams.  Liv always thought the attraction and connection she felt was one sided until he had to drive her home from school one day, that became the beginning of innocents end.  The feeling between them was definitely mutual! With only a few, three weeks I said Right?

Well...Mr. Matthews couldn't keep his hands to himself or off Olivia's tempting skin for that long. And then you realize shit at home for Liv wasn't all that rosy.  Her parents are rarely home and she has some dark family secret she was been hiding and harboring for YEARS.  Not to mention a psycho ex boyfriend that wanted to take her virginity.  She had A LOT GOING ON! All she wanted to do was persue a relationship with Mr. Mattews and do all the dirty, bad girl things she'd wanted to over the last 6 years!
Mr. Jamie Mathews! Ohh so cool, calm and collected.  All he had to do was flash that sexy smile.  You know the one where his lips quirk up on the ends.  Yep girl THAT sexy smirk was all it took and he got WHATEVA he wanted.  And guess what... all he ever definitely wanted was Olivia, but he didn't know how it was possible considering she was his student.  Then she falls ill one day and he gets to drive her home so he makes his move and it pays off for awhile. He showers her with gifts, he saves her,  he makes it hard not to wait the 3 weeks by using the way he kisses her and taking breath way, he keeps her body constantly lit up and aching for more.  He makes magic with his hands lemme tell ya!!!  I wanted to jump into my Kindle a few times and take Olivia's place! Ooookaayyy!!!!! 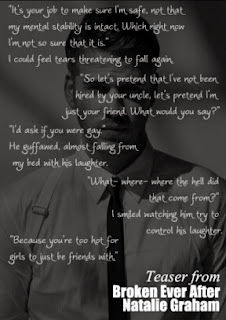 They are engaged in a Web of lies, lust, love,  betrayal and deceit that is bound to keep them from each other as much as they want to be together.  However just because two people love each other doesn't always mean they should be together or does it? Natalie Graham went ahead and did this damn thing, and she did it right! I have to say and I will be stalking her for her next book release! This gets 4.5 BadAss-LustyDeliciouslyDeceitful- Stars in my book baby!
Posted by BadAssDirtyBooks at 11:32 PM