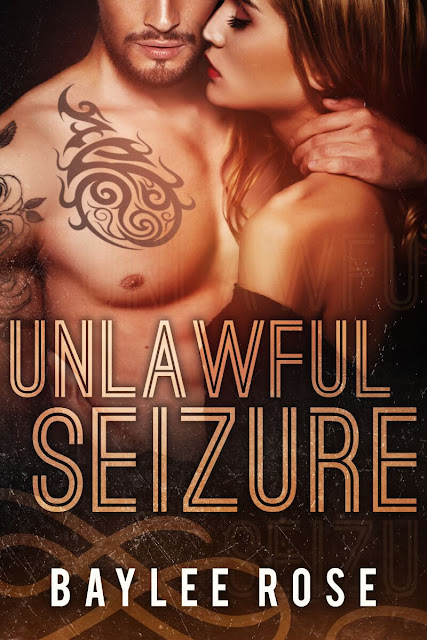 Ruthless, Demanding, Wicked and Running from the Law.
He takes without asking. He doesn’t need to.

It was a routine parole hearing, until I get caught in the middle of a prison break.
Now I’m property of Max Kincaid, Florida Correctional Inmate Number 91428

I should be terrified.
I should be demanding my freedom.
Instead I’m begging him to deliver on all the wicked promises in his eyes.
The longer I’m with him, the more I need him.
His touch answers cravings I never knew my body had.
Now, all I crave is him.

My life ended years ago.
I have no right to touch Tessa. I should let her go.
I can’t. Instead, I lose myself in her body.
I’m living on borrowed time.
But when the devil comes to collect his due,
It will be with her taste on my mouth.
My brand on her body.
And her name on my lips.

This Book is a standalone containing one hot alpha and the woman who wants him even more than the cops chasing them both.
Contains Adult Situations and Not intended for readers under the age of 18. Guaranteed Happily Ever After inside, because every woman should have one. 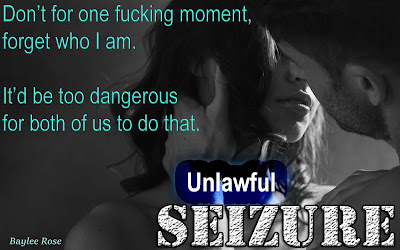 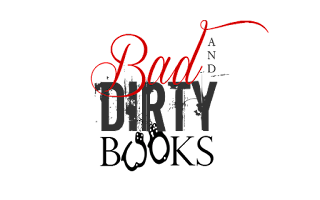 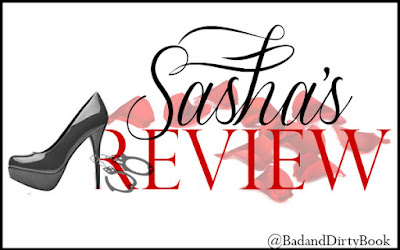 What pulled me to this book,
was the book blurb,
I read when posting the cover reveal.
I frantically stalked the promoter
to find out if there was a blog tour.
It's a rarity I find a new author this way, usually it's by word of mouth.
Either way I'm glad I did.
I totally Devoured this book.
Tess was an educated woman with a less than ideal childhood.
She was on her way to be coming a lawyer. She was more than a little infatuated with one case that she studied over and over. Something about the accused, something in his eyes, drew her to him.
His story one she could empathize with.
She knew he was a good man.
When given the opportunity to defend him,  everything in the universe
tries to keep her away.
Totally Unsuccessfully!
She Meets Max Kincaid
Max is as stunning as his picture
and 10 times better in person.
But a complete Ass.
A SEXY Ass, but an asshole none the less.
No matter how either one of them try to hold back they are
fiercely attracted to each other.
The more time they spend together
the harder it is to imagine being apart.  Watching them push and pull back together in the beginning was adventurous.
NEVER knowing if they were gonna fight
or finally do it!
Once they finally admitted what they felt for each other,
I felt like I was feeling it right with them.
I was on fire when they were
and torn apart when they were as well.
The action, the heat, the companionship, the family element it was everything for me
This was a phenomenal story and my first from Baylee Rose.
I don't know where she came from,
but best believe
I will be hot on her trail
for the next book.
5BadAssDirtyHisKittenStars

“Fuck,” he groans before he slides his fingers inside of me.

I want to say that woke me up, that I’m no longer in some lust-filled haze where I’m allowing a total stranger, an escaped criminal who is holding me hostage, to finger fuck me out in the open after just having spanked me. I would love to say that. I can’t. My head goes down and I groan at the feel of him sliding his fingers inside of me and stretching my walls. I haven’t been with a man in well over a year and just his fingers are tight, but it brings back memories of skin against skin, hot breath on my body, being filled by another person and being close to someone. They are all things that I’ve missed in the past year and none of those things my vibrator can bring me. Still, I shouldn’t be finding any of those things with Max. I should stop this before it goes any further, but I don’t get the chance. His fingers slide out of me and then his hand cups my pussy as he bends down to whisper in my ear.

“For however long this lasts, you will listen to what I say and obey me,” his harsh voice rumbles in my ear and it should scare me. It should infuriate me. Why do I feel the urge to do everything he tells me? 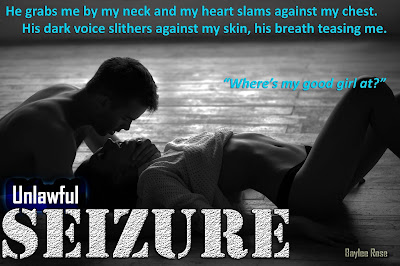 Baylee Rose is a small town country girl who loves everything about living in Florida. You will most likely find her on the beach watching the sunrise and letting her toes play in the sand.

She loves being surrounded by her husband and two children and spends her free time searching for a creative outlet, whether it's crafting, reading or writing. Baylee loves to hear from readers. You can always find her on her Facebook page. 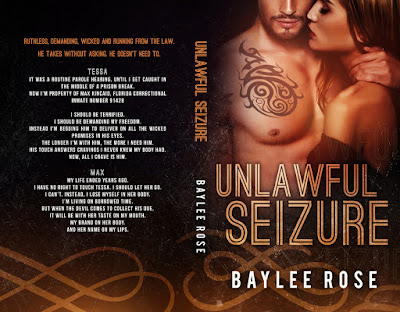 a Rafflecopter giveaway
Posted by BadAssDirtyBooks at 10:41 AM