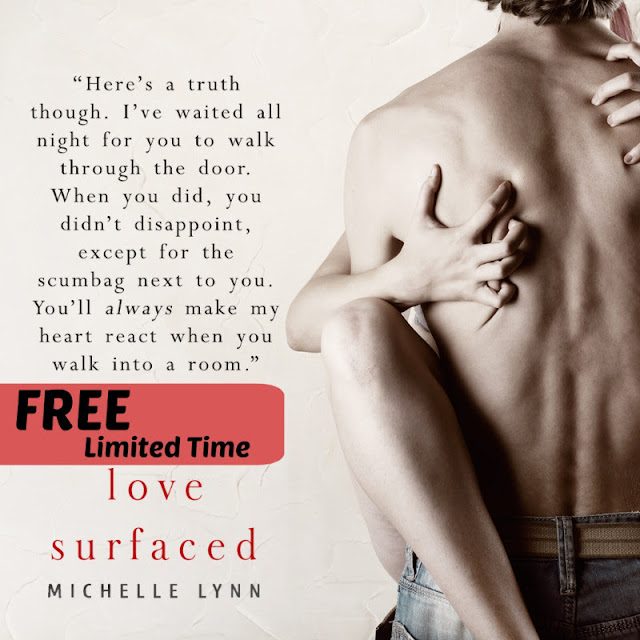 The equations are simple.


Tanner and I abided by the rules. We stayed on our designated sides of the relationship circle.


Here’s the secret … a hand extended over that invisible line once, exponentially changing the equation. I was convinced we could make our relationship work until Tanner broke the trust he embedded in me from the age of seven.


One deceit of mega proportions and the relationship we built for that short month vanished. I swore never to speak to him again and it’s worked. Until now—two years later, when my brother’s wedding places me face-to-face with the best man—Tanner McCain.


Leaving one equation to be solved. Can love surface twice?