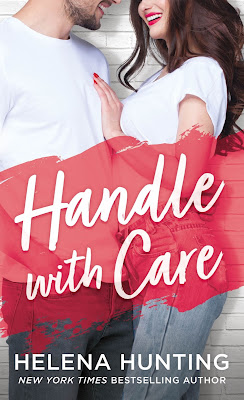 New York Times bestselling author of SHACKING UP and I FLIPPING LOVE YOU Helena Hunting mixes humor and heart in this scandal-filled romantic comedy.

HE WANTS TO LOSE CONTROL.
Between his parents’ messed up marriage and his narcissistic younger brother, Lincoln Moorehead has spent the majority of his life avoiding his family. After the death of his father, Lincoln finds himself in the middle of the drama. To top it all off, he’s been named CEO of Moorehead Media, much to his brother’s chagrin. But Lincoln’s bad attitude softens when he meets the no-nonsense, gorgeous woman who has been given the task of transforming him from the gruff, wilderness guy to a suave businessman
SHE’S TRYING TO HOLD IT TOGETHER.
Wren Sterling has been working double time to keep the indiscretions at Moorehead Media at bay, so when she’s presented with a new contract, with new responsibilities and additional incentives, she agrees. Working with the reclusive oldest son of a ridiculously entitled family is worth the hassle if it means she’s that much closer to pursuing her own dreams. What Wren doesn’t expect is to find herself attracted to him, or for it to be mutual. And she certainly doesn’t expect to fall for Lincoln. But when a shocking new Moorehead scandal comes to light, she’s forced to choose between her own family and the broody, cynical CEO.

Ever since Lincoln was mentioned in Hooking Up I have been very curious and excited to hopefully get his story and now it’s finally here.
The first chapter delivers an amazing introduction to Lincoln and Wren. Their first meeting and interaction with sparse communication left me pretty damn happy. A brooding Lincoln with a man bun and beard. Yes please! Wren is a fierce kickass woman who knows how to handle Lincoln’s irresponsible brother Armstrong. Putting him in a headlock. You go Wren.

Lincoln and Wren has to work together and it creates some very delicious unresolved sexual tension and hilarious bantering between them. As opposed his is to being in NY and helping his grandmother with his father’s company Lincoln also finds positive things about it too. His sexy and opinionated handler Wren. They’re fun and share amazing chemistry. When secrets threatens to be revealed I feared the good old omission plot but thankfully the author goes another route and made me enjoy and appreciate the characters and the story even more.

Handle With Care was a fabulous romantic comedy and great addition to the Shaking Up series. Lincoln Moorehead was so worth the wait. 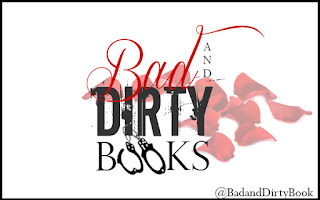 CHAPTER 1
WHAT HAVE I GOTTEN MYSELF INTO? 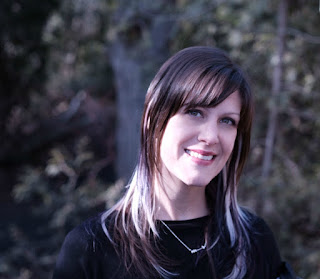 New York Times and USA Today bestselling author of PUCKED, Helena Hunting lives on the outskirts of Toronto with her incredibly tolerant family and two moderately intolerant cats. She writes contemporary romance ranging from new adult angst to romantic sports comedy.
Posted by BadAssDirtyBooks at 6:23 AM No comments: 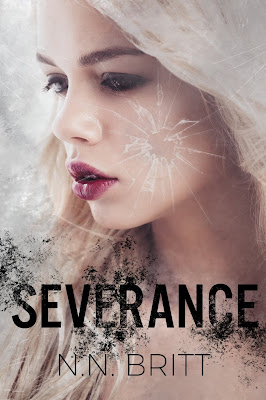 They say first love doesn't last. Alana's ends on the night her boyfriend Dakota dies in a deadly shooting at a Portland club.

In an attempt to look for ways to deal with her grief, Alana reaches out to Dakota's older brother Mikah, who's struggling with moving on himself.

Both damaged beyond repair, neither Alana or Mikah know how to cope with their loss. What's worse, they have zero idea how to handle the unexpected feelings they start developing for each other. 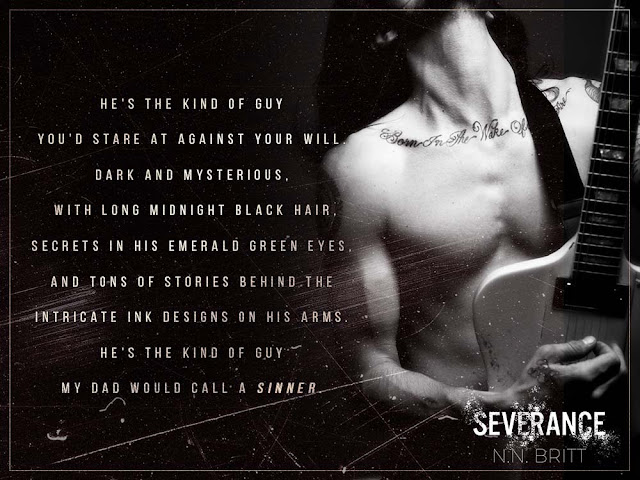 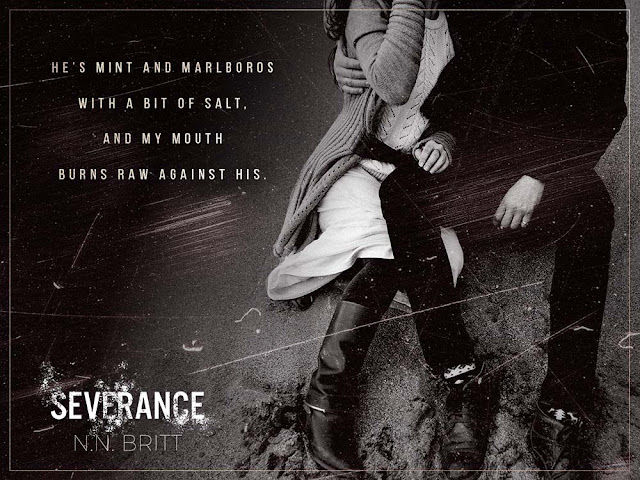 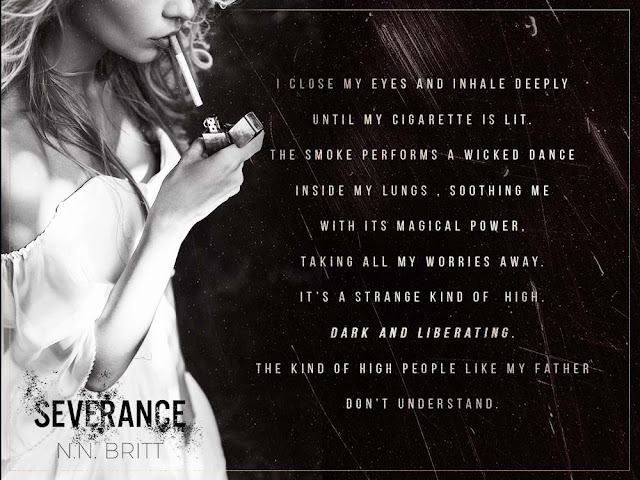 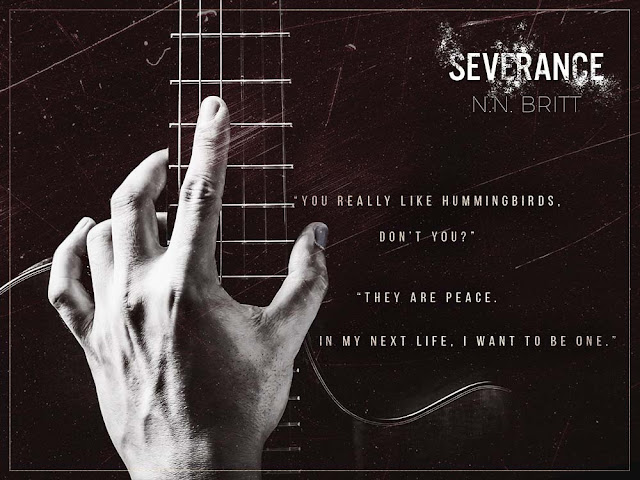 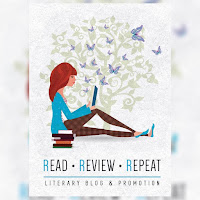 Posted by Malene_Reads at 7:00 AM No comments: