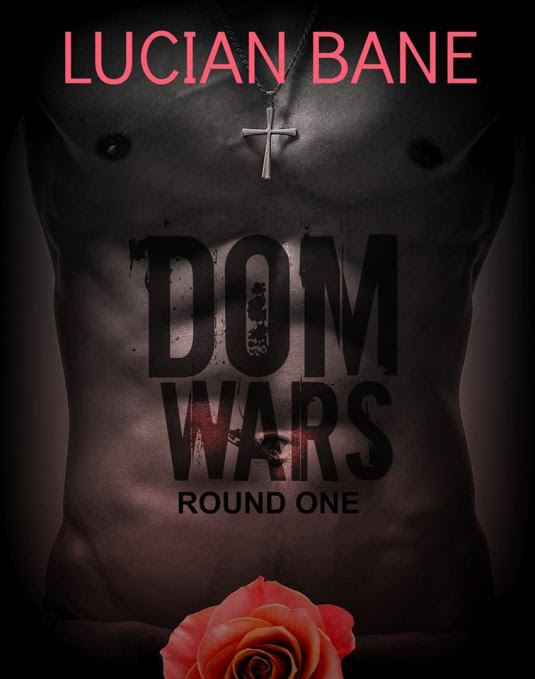 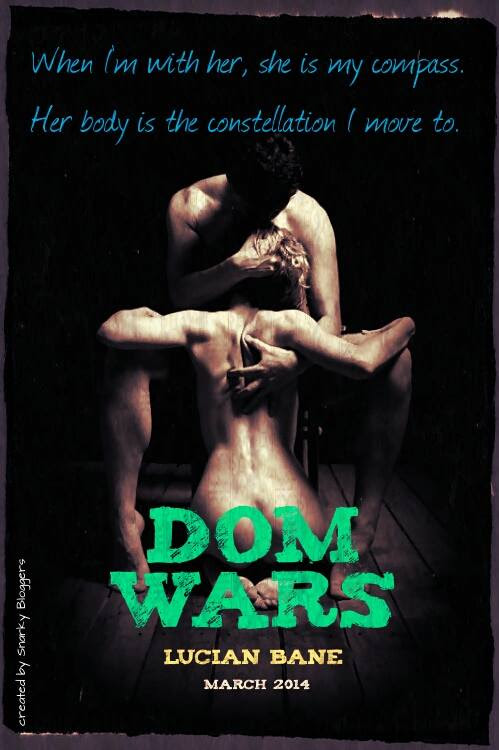 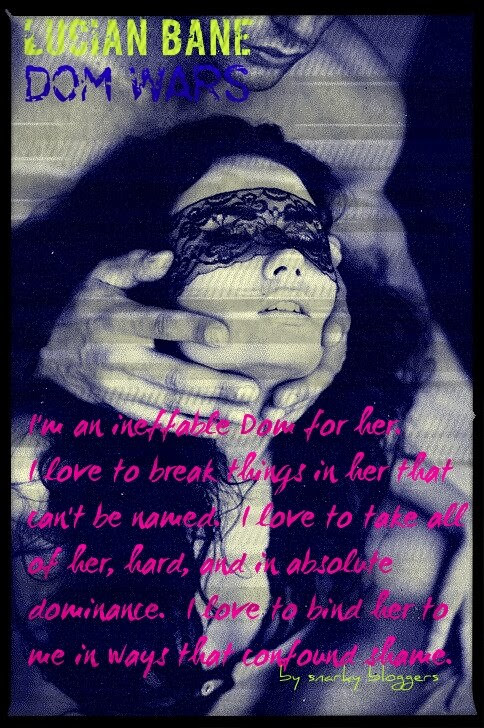 ◆◇◇◆◇◇◆◇◇◆◇◇◆
Author Bio
I'm an Ineffable Dom. That just means, do yourself a favor and please don't try to describe me or fit me into your categories. Complicated Dom, Intricate Dom, Confounding Dom work too. I love very much the soft side of a woman. Not just her body, but everything on the inside-- her passion, her intelligence, her convictions, her delicate tenderness. But the one fetish that might be a part of what makes me an Ineffable Dom is that I love her strengths. I love a woman that isn’t afraid to look me in the eyes and say ‘make me’. But I need it to be real, not staged, not pretended. She has to be a fighter at her core the way I’m a Dom at my core. I want an equal that is willing to come hard against me in every sense of the word, exhaust me. I want her so deep inside me that we’re lost in each other. I want her to never doubt that I will always use my power to adore her, protect her, liberate her. I don’t want a woman I can break, or overpower, or exercise my dominance over, I want a woman I can come undone with. I want a woman I can jump off the cliff with into that abyss of holy hell, this is beyond me, beyond my control. The greatest fear of most people is losing themselves or unravelling their roots. My greatest fear is not finding a woman I can take that plunge with. Yes, it’s a huge risk. That’s the yin and the yang of it. And while the risk titillates my Dom, it’s the ineffable fruit of that risk that moves him. He knows he has to have it. He knows he’s supposed to have. And he’s prepared to dominate for it. I think there are many men like myself, and I hope my writing will be a map for them. A map for women as well, to let them know Doms like this exist. I’d like to call them out of the woodwork. Help men join with their natural inner Doms in a way that I think is one of the most fulfilling experiences there are. I want to challenge them all to go for the complete power exchange with a woman, but don’t be a coward and not give the same that they demand or expect. And consider that when you give one hundred percent of yourself to a person, there is no more of you to give away. You now belong to them the way they belong to you. Inner Doms are dogs that need a master to train them. I once bowed to my Dom's reckless and tireless desires, but when I gained control, he bowed to my will. The transformation made me into what I am today. What many would call an Ineffable Dom. But its equal term in the Vanilla world, in my opinion, is a real man. 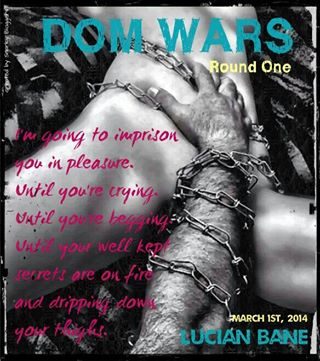 ◆◇◇◆◇◇◆◇◇◆◇◇◆
Proudly brought to you by: 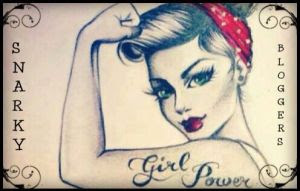