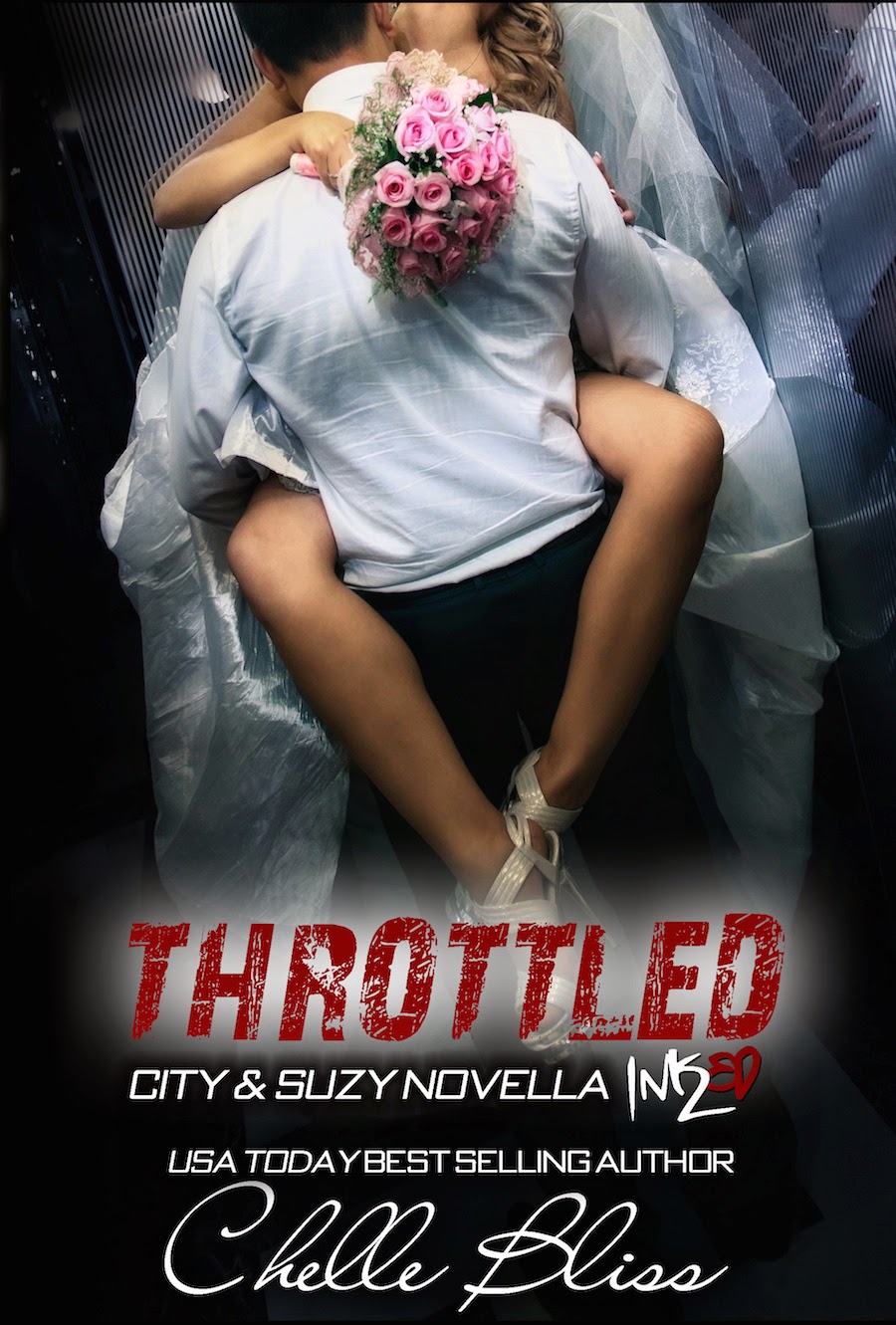 She’s about to become his – Mrs. Joseph Gallo.

All she wants is to be his, but his possessiveness days before the wedding has her questioning the reality of a happily ever after.

He’s not easy. He’s territorial and doesn’t share well with others.

Their future teeters precariously on the cliff of matrimonial bliss.

Will their love survive his alpha nature or will it all unravel before she can say ‘I do’?

The Men of Inked Series is available on Amazon,
Barnes & Noble, iTunes, and Kobo 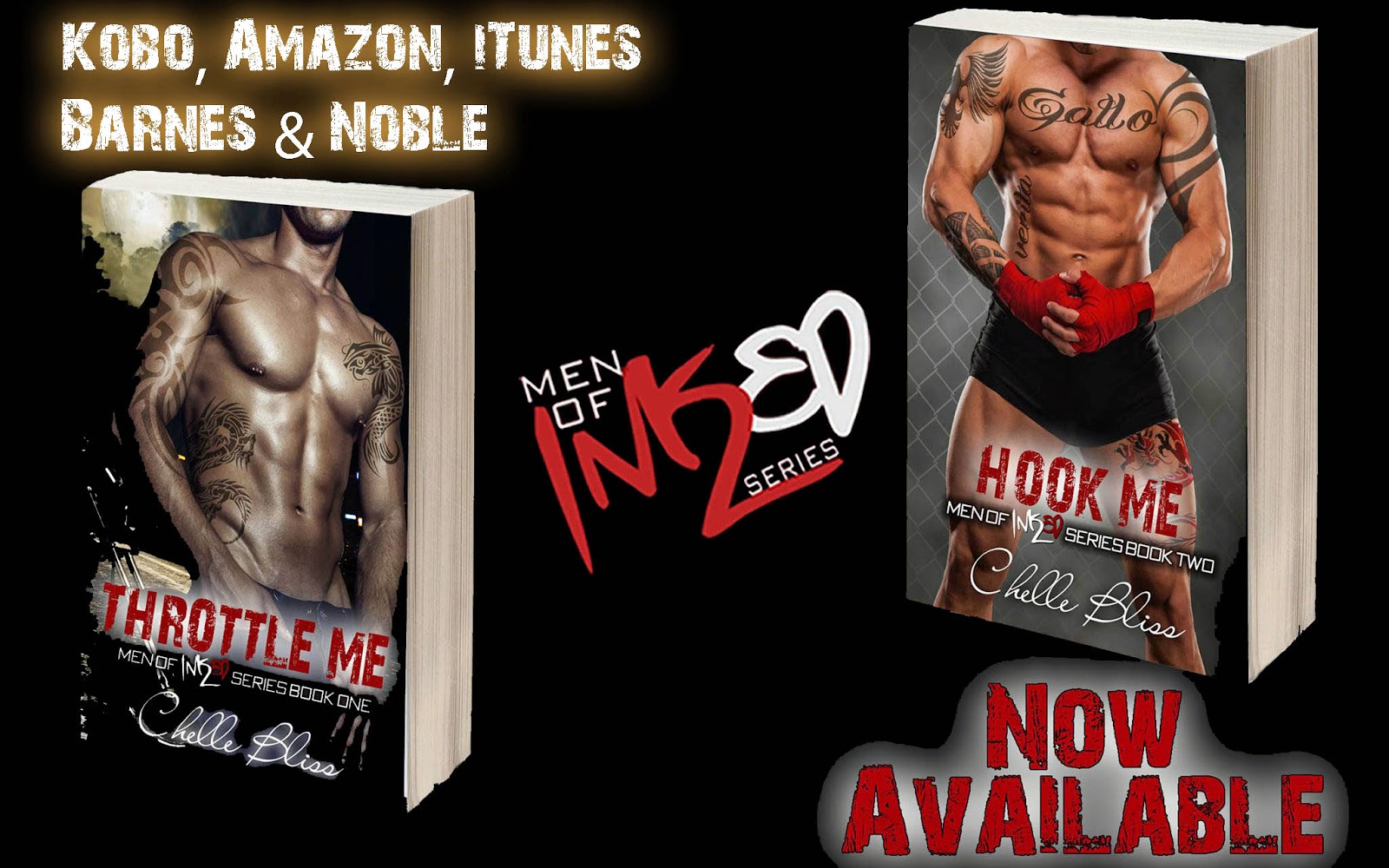 To learn more about Chelle Bliss:

Posted by BadAssDirtyBooks at 8:38 AM