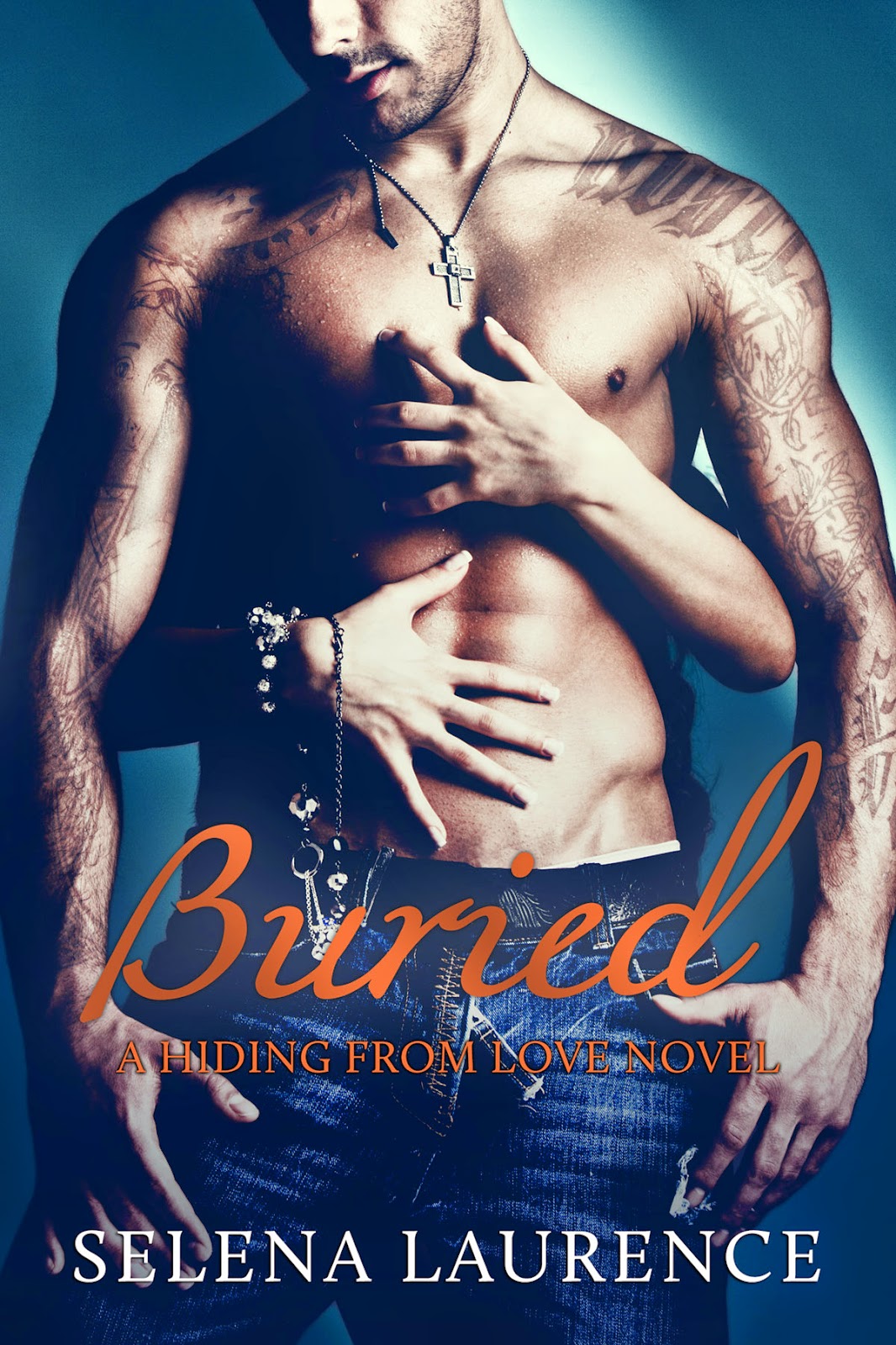 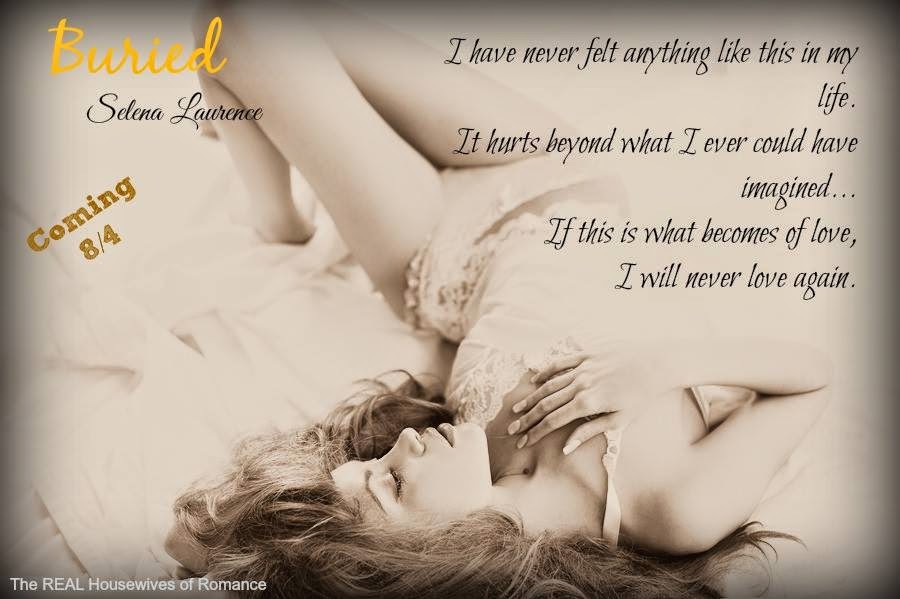 Synopsis
Seven years ago, Juan Martinez lost everything—his only parent, his home, his life as he’d known it. Alone, lost, and desperate, he turned to the Reyes Hispanos—the RH—one of the most violent gangs in South Texas. But when you sell your soul to the devil, you pay a heavy price. Convicted of a drive-by shooting, Juan has served hard time. Finally out on parole, he wants to disappear—from the RH, from memories of all that he’s lost, and especially from the gorgeous woman who just showed up next door.

Beth Garcia grew up following after her older brother, David, and his best friend, Juan. She always dreamed of a day when she’d be old enough for Juan to look at her as someone other than David’s little sister. But he disappeared at seventeen, after his mother was deported, and Beth thought she’d lost him forever. When she finds him living at the halfway house next door, she knows he’s still the same guy inside. Determined to save him from himself and the RH, Beth sets out to prove that he didn’t commit the crime he was convicted of. But the path to absolution is dark, and even Beth may not be able to discover the real Juan.

Can a man with a damaged soul and a beautiful heart let a woman with fierce loyalty and unwavering love risk it all to save him? Or will his past bury them both this time? 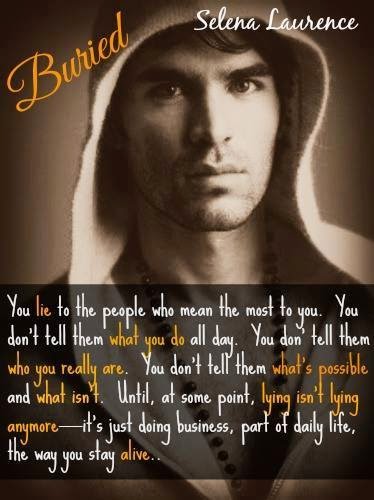 The Hiding from Love series Selena Laurence is the Barnes and Noble Bestselling author of what she likes to call Edgy Contemporary Romance. Her books have been Amazon Top 10 bestsellers in multiple categories including Multicultural Romance, Hispanic Fiction, Urban Fiction, Military Romance, and Romantic Suspense. Her New Adult romance, Hidden, won the 2014 Reader's Crown Award for Contemporary Romance of the year.

Selena lives in the foothills of the Rocky Mountains and spends a hell of a lot of time at soccer games, on her laptop, and reading. She requires a Mocha Latte every day to function, keeps a goldendoodle at her feet most of the time, and has more kids than she or Mr. Laurence know what to do with.

Selena is also author of the Lush Series, a story of four high school friends who form the rock band Lush.  Take a ride with rock stars, men, brothers, and lovers, as Joss, Walsh, Mike, and Colin discover what it means to succeed, to fail, to hurt, and to love. 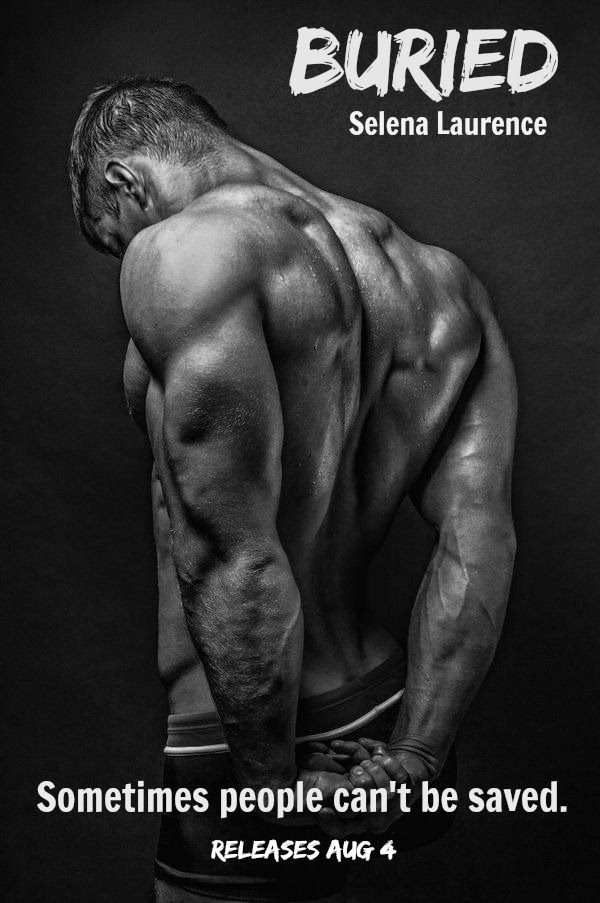 a Rafflecopter giveaway
Posted by BadAssDirtyBooks at 11:40 PM