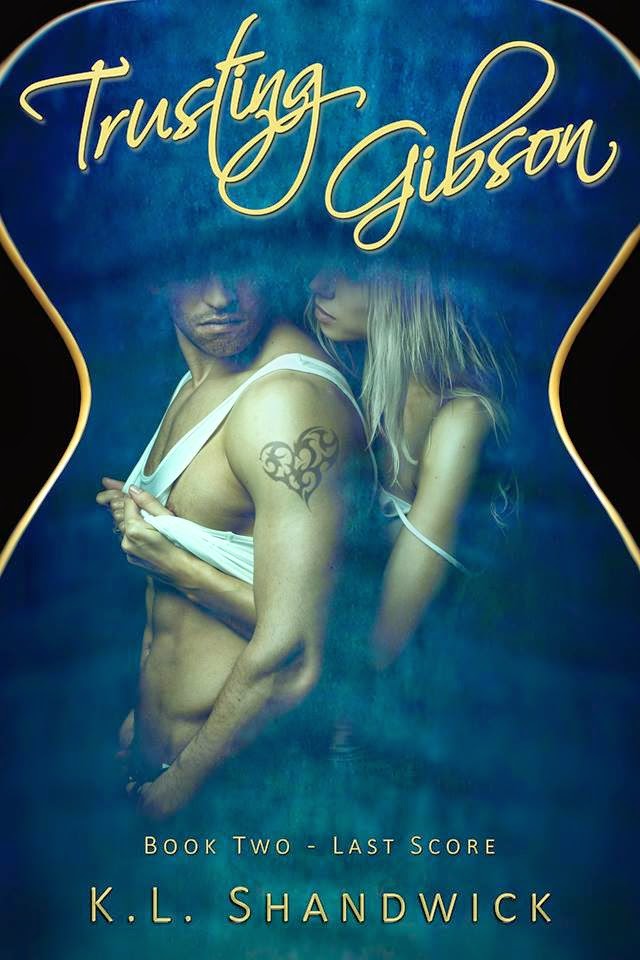 ''Heart Strings can only truly be tugged by music'' ~Gibson Barclay

Taking a chance on Gibson Barclay was something Chloe never envisaged in her future when she was in college. Years later, she found herself thrown into his world with no immediate way out. She knew that trying to be the girlfriend of Gibson Barclay would come at a price. Was she capable of trusting him with his notorious womanising reputation and temptation only a heartbeat away? Chloe was still dealing with her own dark event, and with the media constantly thirsty for new information about Gibson and his life, it meant Chloe would constantly watching over her shoulder, fearful of her past rearing its ugly head again. Gibson promised to protect Chloe, but how could he keep her safe from the past that still haunts her with his life in the spotlight? When Gibson's trust is put to the test how will he react?. 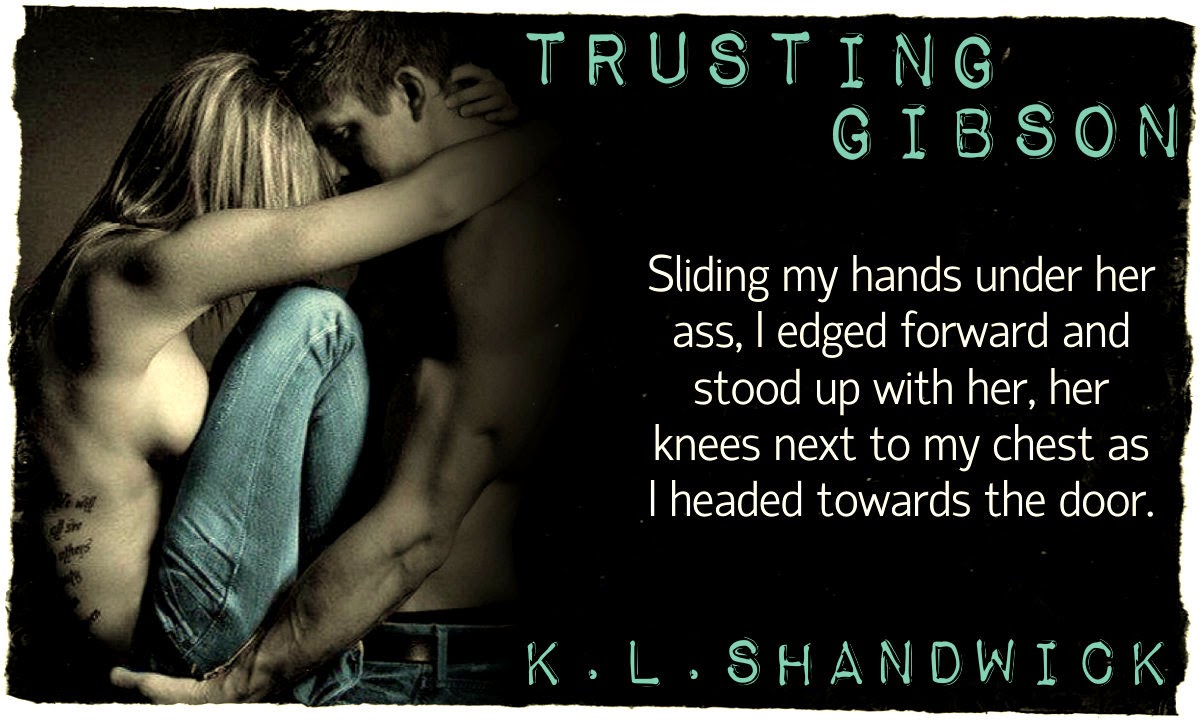 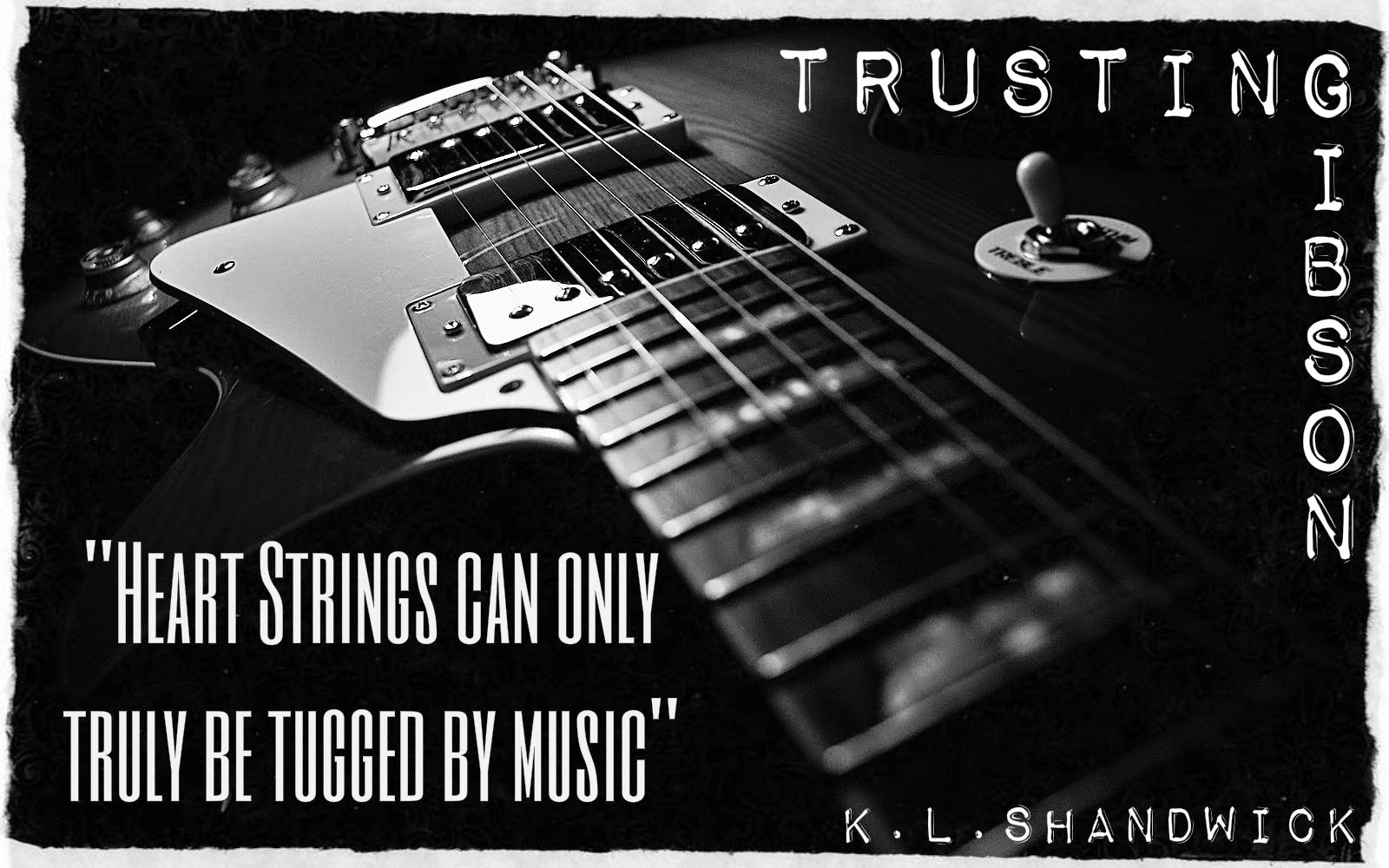 Gibson Barclay has been famous for almost seven years and he's only twenty four.
Seldom does anyone pick up a magazine, newspaper or watch a television entertainment show, without seeing his image or reading about his promiscuous antics . He had no need to court publicity with his magnetic charm and charismatic ways; when he chooses to cooperate that is. Shrugging off the advice of publicists and image consultants, Gibson makes no excuses for who he is, and with no ties,he answers to no one about how he chooses to live his life.
From teenage musician to twenties mega rock star, Gibson has seen and done it all. Women fantasize about him and men envy his rock scene, womanizing lifestyle. Only one person ever made Gibson feel uncomfortable about the way he lived his live. No one ever said no to him that he can remember, although there was two minute events that he has never been able to shake from his mind. Both of those events involved the way Chloe Jenner looked at him. It was something and nothing, but for him, the impact haunted him. In the strangest twist of fate, something so wildly obscure occurred, that set his mind ablaze with the memory of that small encounter.
Like all women, Chloe found Gibson striking and had even shared with her friends, her own guilty fantasy about him. Fantasy and reality were poles apart and Chloe believed that Gibson Barclay never even knew that she existed.
©KL Shandwick

K. L. Shandwick lives on the outskirts of London. She started writing after a challenge by a friend when she commented on a book she read. The result of this was "The Everything Trilogy." Her background has been mainly in the health and social care sector in the U.K. She is still currently a freelance or self- employed professional in this field. Her books tend to focus on the relationships of the main characters. Writing is a form of escapism for her and she is just as excited to find out where her characters take her as she is when she reads another author's work.

Posted by BadAssDirtyBooks at 10:00 AM